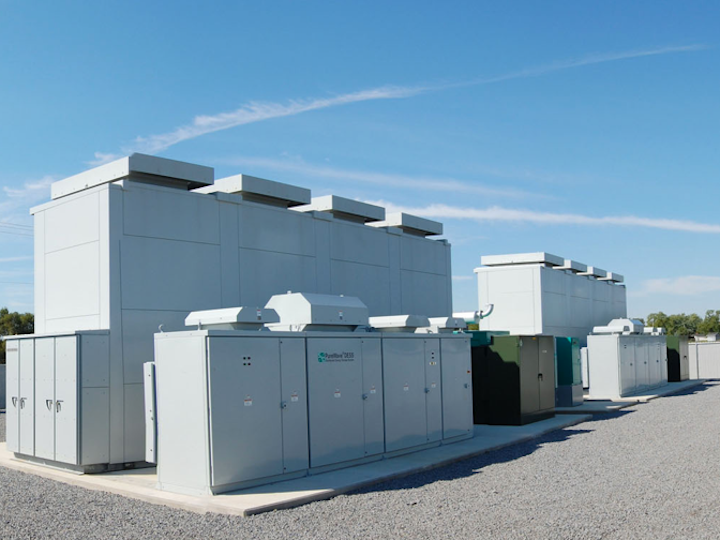 The storage systems will be used to improve the power reliability and efficiency on constrained single-wire high-voltage distribution lines, commonly known as single wire earth return lines. Ergon Energy will also be using S&C's IntelliTeam DEM Distributed Energy Management System to optimize and control the fleet of CES units throughout their SWER network.

Ergon operates about 65,000 kilometers of SWER network servicing more than 26,000 customers. SWER has proven to be a low-cost and reliable way of servicing customers in rural and remote communities around the world, but the lines are prone to capacity constraints. Customers on these constrained lines typically have to limit their electricity use during times of peak demand, and augmentation solutions to effectively increase capacity can be costly. 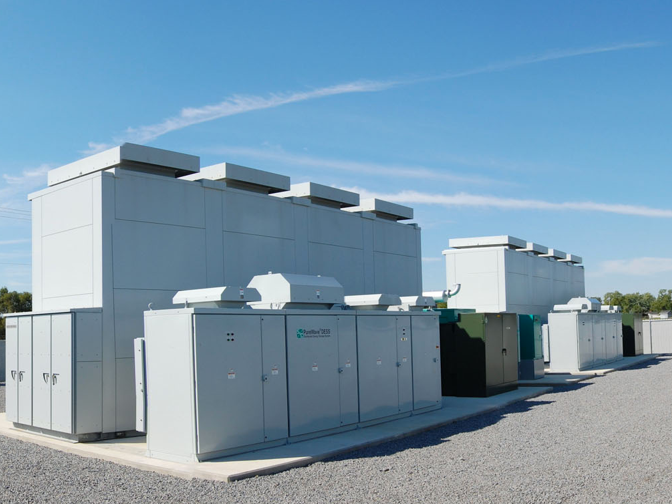 S&C's PureWave Community Energy Storage System's will charge lithium-ion batteries at night when demand is at its lowest, and then discharge them during the day to support peak load demands — reducing or even eliminating the need for Ergon's customers to limit electricity usage during these times. Each 25-kVA unit will provide 100 kilowatt-hours of electricity, which is enough energy to power the average home for up to five days if power is lost completely.

Additionally, CES units will help Ergon better integrate customer-owned rooftop solar photovoltaic installations by addressing issues with reverse power flow and voltage variability, both of which can impact the power grid's stability. The CES units will also store excess energy generated by the rooftop solar and discharge it locally to lower peak loads on the SWER lines.

The IntelliTeam DEM Distributed Energy Management System will be used by Ergon Energy to centrally control the 20 CES units throughout its system by optimizing the state of charge to match grid conditions. Able to control up to 1,000 CES units, the DEM will allow Ergon Energy to scale its use of storage on the SWER networks in the future and provide added benefits through the optimization of multiple energy storage resources.

Ergon Energy estimates these systems will reduce network augmentation costs by more than 35 percent. The first deployment of the GUSS units is expected to be complete by early 2015, with the possibility of hundreds more being used across Ergon's network in coming years.