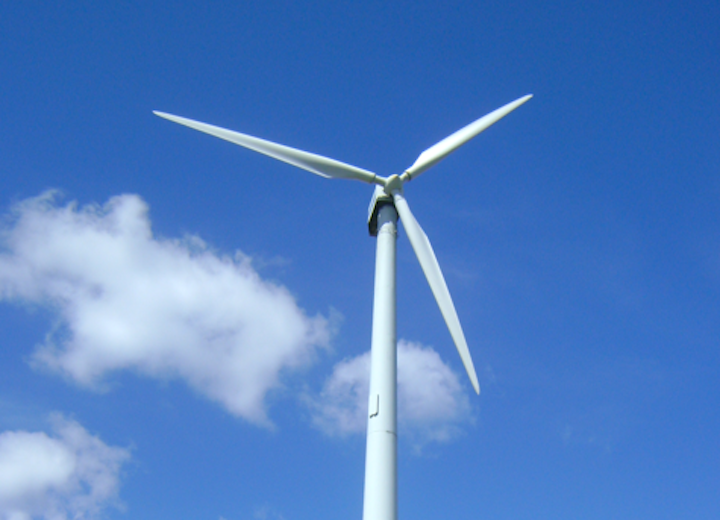 EDF EN Canada Inc., a unit of EDF Energies Nouvelles Group, completed the La Mitis Wind Project at the Parc Mont-Comi in the municipality of Saint-Donat. 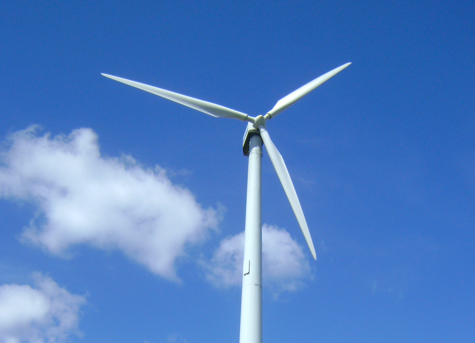 Consisting of 12 wind turbines supplied by Senvion, the project created more than 150 jobs during the peak construction phase. Wind power generated is delivered to Hydro-Quebec Distribution under a 20-year Power Purchase Agreement.

La Mitis is one of seven wind energy projects awarded to EDF EN Canada in 2008 and 2010 through Hydro-Quebec Distribution call for tenders. It also represents the third project developed by EDF EN Canada to be held in partnership with an MRC, the other two wind projects being Le Granit (24.6 MW) and Lac Alfred (300 MW). By the end of 2015, EDF EN Canada will have placed into service 1,374 MW of wind and solar projects in Canada.