EDF Renewable said the project will include 150 short-term construction jobs, but didn't specify how many permanent jobs it will create 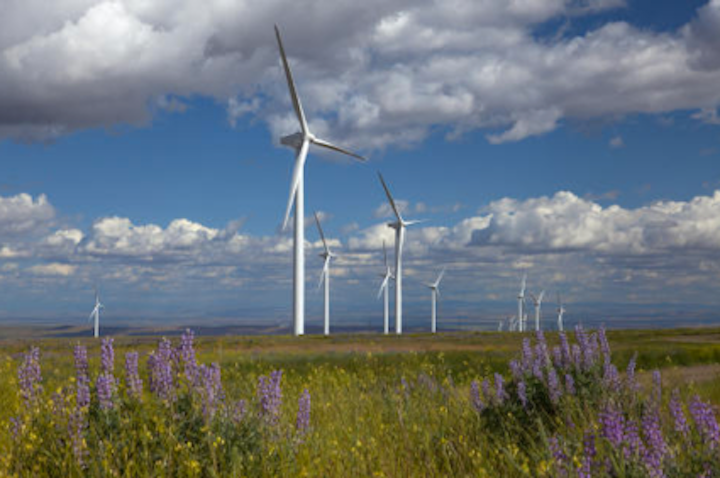 The San Diego, Calif.-based energy company said in a news release Wednesday that ground has been broken for the Pilot Hill Wind Project in Kankakee and Iroquois counties in eastern Illinois. 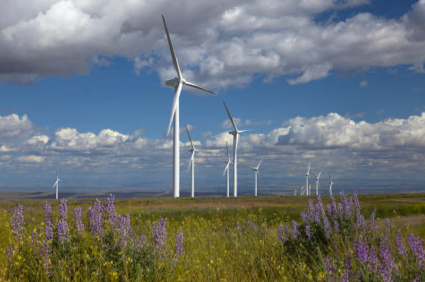 EDF Renewable said the project will include 150 short-term construction jobs, but didn't specify how many permanent jobs it will create.