In its motion, the company said it intends to file the substation application “very soon.” 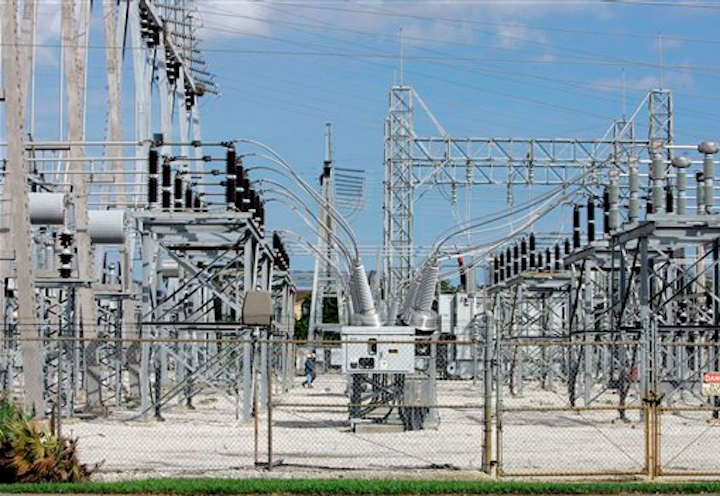 AEP Ohio Transmission Co. on Oct. 13 filed a motion for waiver with the Ohio Power Siting Board requesting a waiver from the requirement of submitting fully developed information on an alternative site for the 138-kV Gable substation.

The company on Sept. 8 filed a pre-application notification letter with the Public Utilities Commission of Ohio (PUCO) regarding a certificate of environmental compatibility and public need for the Gable substation project, according to TransmissionHub.

In its motion, the company said it intends to file the substation application “very soon.” 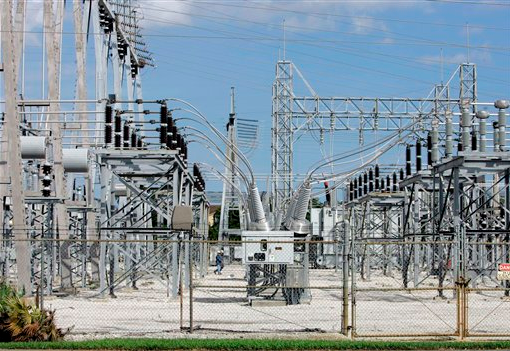 The Ohio Administrative Code requires that all applications for electric power transmission facilities include information on two sites, and it also provides that for good cause shown, the board or the administrative law judge may waive the requirement of fully developed information on an alternative site.

The company added that it proposes to install the 138-kV transmission switching substation near Smithfield, Ohio, located in Jefferson County. During August and September, the company’s consultant URS Corporation conducted a site selection study for the proposed substation. The goal of that study was to identify viable site locations based on the siting criteria while avoiding or limiting impacts to sensitive land uses and ecological and cultural features in the project vicinity. The study area was reviewed based on desktop data and a windshield survey, the company added.

While many properties within the extended area were initially considered, six properties that appeared to provide the best opportunities for a substation site were evaluated further. Those six potential sites were evaluated, compared and ranked to aid in the selection of the best candidates.

The results of the study suggested that “Site 5” appeared to be the most viable candidate, the company added, noting that as AEP owns the overall property, that site was chosen by the company as one of the candidates to be further considered.

From July to September, ecological and cultural resource field surveys were conducted on Site 5 to investigate the presence of sensitive resources on the overall property. No wetlands, streams, sensitive habitats or cultural resources were identified. The company also said that based on the results of the site selection study and field surveys, it chose Site 5 as the preliminary preferred site for the substation.

“Due to the relative lack of impacts to ecological, cultural and land use resources, as well as AEP’s current ownership of the preferred site property, expending additional resources to develop information for an alternate site is unwarranted,” the company said. “Therefore, good cause exists for granting the requested waiver.”

AEP Ohio Transmission is a unit of American Electric Power.