IEA: Brazil, Mexico, others must adapt transmission to renewable potential 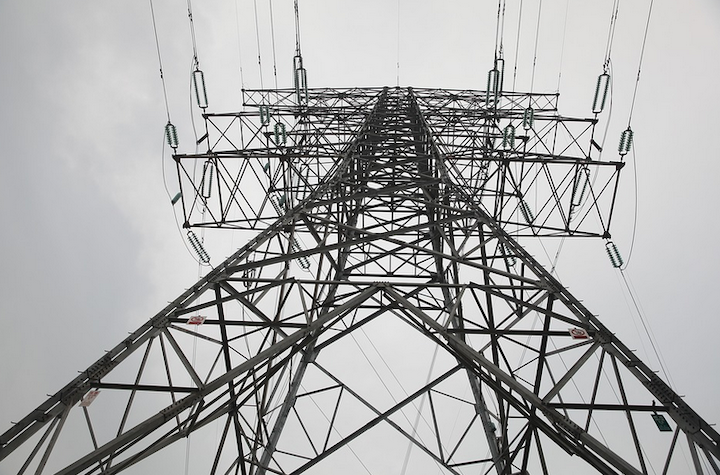 Denmark, Mexico, China, Brazil and South Africa are expected to dramatically increase their share of variable renewable energy while Indonesia hardly taps into its renewable energy potential, according to a new report by International Energy Agency.

All those countries adding renewable energy potential will need to adapt their transmission system to better fit their renewable energy resources whether its hydro, wind or solar. Some, such as Brazil, find their primary renewable resources far away from the load centers, while Indonesia is challenged by the archipelagic layout of its grid, with islands forming isolated subsystems.

Much of the report, titled “Next Generation Wind and Solar Power: From Cost to Value,” focused on renewable generation potential, but part of each case study noted the transmission system and how it matches up to the needs.

In Brazil, for instance, “Long transmission lines are needed to connect the country’s hydropower resources to the coastal load centers. New hydroelectric projects—such as along the Rio Madeira, Rio Tapagos and Rio Xingu rivers—lie more than 2,300 kilometers (1,439 miles) away from the coastal cities of São Paulo and Rio de Janeiro and require significant transmission grid updates,” the report reads.

Brazil’s transmission system has grown by 52,000 kilometers in the past 15 years, according to the IEA, but is due to build another 55,000 in less than a decade.

Mexico plans to construct more than 15,500 miles of transmission from 2016 to 2030, according to reports. The country has 13 transmission lines which interconnect with neighboring nations, including 11 with the U.S., although five of those U.S. interconnections are not available for cross-border trade and only in emergency situations, the IEA report noted.

“The transmission grid (in Mexico) is well developed in the central region where the principal load centers are situated, but it is less extensive in the northern regions,” the report concludes. “Cross-border interconnection capacity is relatively weak. Given the lack of major storage facilities and the planned decommissioning of peaking plants, a flexible operation of the combined-cycle fleet will be critical to ensuring sufficient levels of flexibility in the Mexican system.”

All in all, the share of electrical generation provided by renewable energy is growing and upgrades will be needed, the IEA said. “Such steps will be a priority for Brazil, China, Mexico and South Africa in coming years,” the report reads.