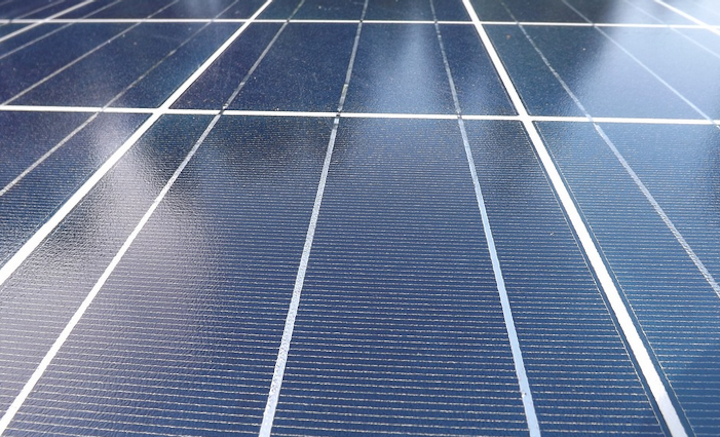 Supporters of a bill to require utilities to purchase power from independent biomass power plants said it was critical to the survival of the plants and the 900 jobs they support. But Sununu said Tuesday that the bill amounted to an immense subsidy for six companies.

The second vetoed bill would have expanded net metering, which allows small-system power generators to get credits for electricity they send to the grid. Sununu says he agrees expansion could be a benefit but says the bill is a handout to large-scale energy developers.