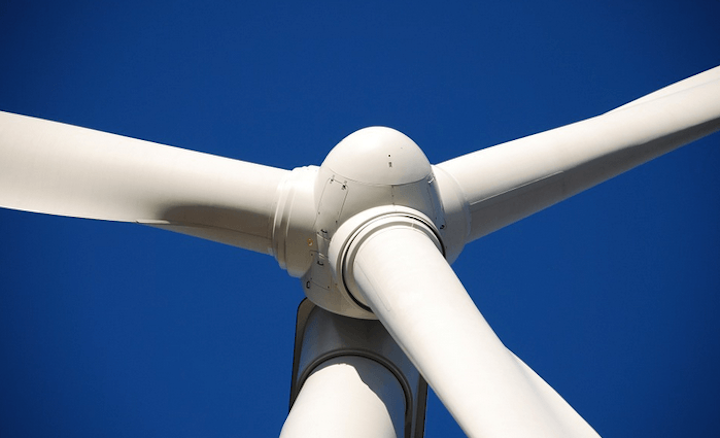 More than 500 MW of new wind farms in California, New Mexico and Colorado, all under long-term energy contracts, join the company’s U.S. fleet, which now includes 3,300 wind turbines across 22 states.

The Tule project in the McCain Valley of eastern San Diego County features 57 GE wind turbines and supplies renewable energy under a 15-year contract to Southern California Edison (SCE), an Edison International company. The project is expected to deliver more than $39 million in local and state tax benefits over 25 years. Project construction spent $18 million locally in 2017, and put more than 21 local companies to work.

The wind farm is expected to deliver about $270,000 in local tax benefits and $250,000 in landowner lease payments annually. Project construction spent about $5 million locally, and peaked at 227 construction workers.

Avangrid Renewables brought nearly 800 MW of renewables online in 2017, also completing wind projects for the first time in North Carolina and Vermont, as well as a solar project in Oregon, while creating more than 800 full-time jobs during all of its construction efforts.