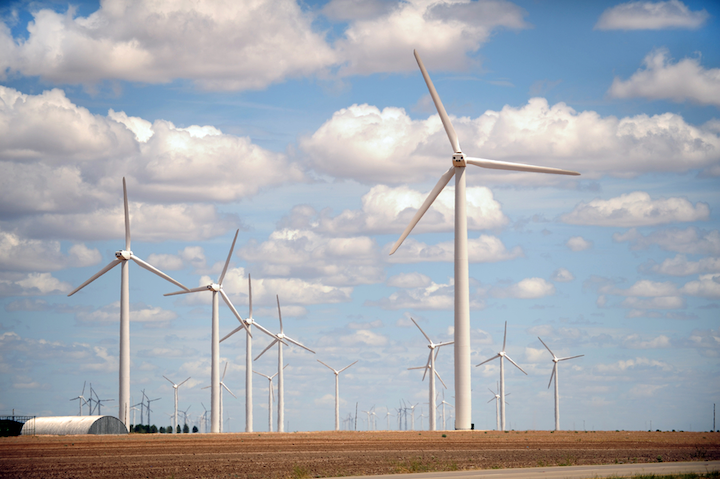 The power purchase agreement will cover the remaining portion of Avangrid Renewables 286 MW Karankawa Wind Farm in Bee and San Patricio counties, just east of Mathis, Texas, along I-37. Previously Austin Energy announced its own Karankawa related PPA with Avangrid Renewables for 200 MW. The Karankawa wind farm will produce enough energy each year to power the equivalent of more than 75,000 average households with carbon free energy.

Avangrid Renewable’s previous PPA with Nike involved three Columbia Gorge based wind farms delivering 100 percent renewable energy to its worldwide headquarters near Beaverton, OR and nearly all of its Oregon based facilities.

In addition to this new project, Avangrid Renewables already owns and operates the 605 MW South Texas Coast Complex along the Gulf Intracoastal Waterway and the 120 MW Barton Chapel Wind Farm in Mid-West Texas. Upon Karankawa’s COD, the company will own and operate more than a gigawatt of commercial wind power in Texas. Avangrid Renewables is finalizing its development work with the local Texas counties where Karankawa will reside and plans to start construction in the Fall of 2018.