Internet companies, retailers and beer makers want renewable energy and are willing to pay for it, even if it’s generated a long distance away. Electricity transmission planners should take note and build accordingly to bridge that gap, according a new report from the Wind Energy Foundation. 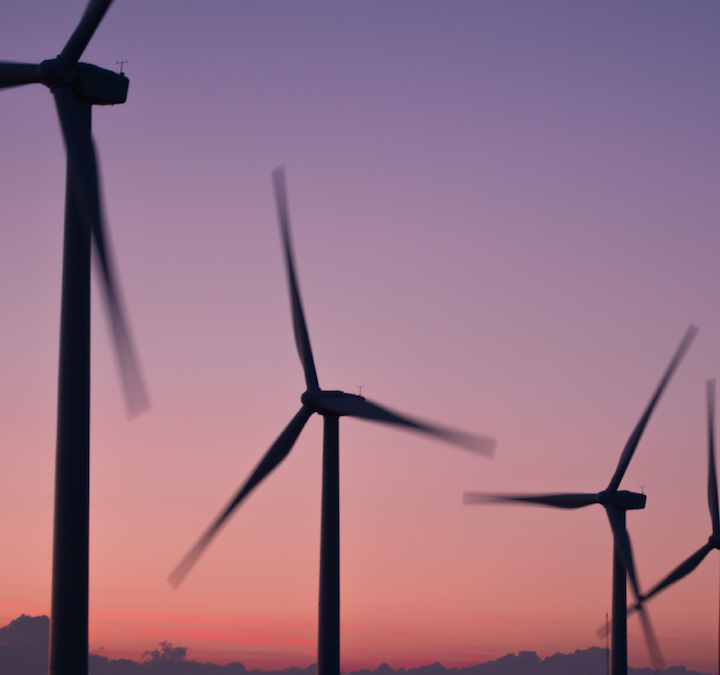 The wind and the sun are good for business. Internet companies, retailers and beer makers want renewable energy and are willing to pay for it, even if it’s generated a long distance away. Electricity transmission planners should take note and build accordingly to bridge that gap.

That is the central theme of a new report from the Wind Energy Foundation released Tuesday. The WEF study, prepared by David Gardiner and Associates, highlighted the deals by more than 100 companies which have set goals to purchase 60 GW of renewable power by 2025.

Those giants of industry include Google, Amazon, Walmart, General Motors, Anheiser Busch InBev, Kimberly-Clark and Microsoft, among others, offsetting their energy use with purchase power agreements (PPAs) for wind and solar. Some have met or are closer to meeting their goals, while others have a long way to go.

Transmission planners could help that tremendously by more aggressively approving and developing high-voltage lines to handle the potentially new and widely dispersed generation get to where it needs to go.

“Since 2013, corporate buyers have procured 9 GW of renewable energy through PPAs,” the report reads. “Even though PPAs have been the predominant procurement mechanism for much of the renewable energy already contracted by corporates, looking forward, a mix of both PPAs and utility products will likely be necessary to achieve the ambitious 60 GW goal.”

The biggest challenge for renewable energy growth, particularly wind, is a chasm between geography and load centers. The best and potential lowest-cost wind resources are in the central U.S., from Texas to Montana. The 15-state region accounts for 88 percent of the nation’s wind potential and 56 percent of utility-scale solar photovoltaic potential, but only 30 percent of projected 2050 electricity demand.

“This finding suggests that future transmission is needed to export this electricity from this high-production region to the growing demand outside of this region,” the report reads.

Texas is the biggest U.S. wind energy producer at more than 20,000 MW of installed capacity, while Iowa is a distant second at nearly 7,000 MW. Oklahoma had 6,645 MW while Illinois, Minnesota and Colorado were above 3,000 MW. Wyoming is lower on the ladder but rising with about 3,000 MW under construction.

Current wind construction costs, meanwhile, have dropped to as low as $30 to $60 per MWh, about one-third of what they were eight years ago. Google signed PPAs totaling 1.9 GW in renewable energy PPAs in 2016, while Microsoft and Walmart signed PPAs for 500 MW each that year.

In September 2017, GM announced a 200-MW PPA to power all of its manufacturing plants in Ohio and Indiana. One year earlier, the automaker partnered with DTE Energy on a solar array at one of its Michigan plants.

With so much capacity needed to fulfill all of these contracts, the report recommended that federal, state and regional regulators work together with RTOs/ISOs on removing barriers and improving planning.

A U.S. Department of Energy Wind Vision report indicated the nation’s grid would require some 10 million MW-miles of incremental new transmission capacity by 2030 and 29 million added MW-miles by 2050.

The WEF report highlights numerous ongoing or proposed projects. This includes the Clean Line Grain Belt Express which is a proposed 780-mile high voltage direct current transmission line which would take Kansas wind power through Missouri to Illinois and neighboring states. The Grain Belt, however, has repeatedly been rejected by Missouri regulators.

The report indicates that Grain Belt would enable approximately $7 billion of new renewable energy projects and has been supported by companies including GM, Target, Unilever, Procter & Gamble, Nestle and Walmart.

Ultimately, the WEF concluded that upgrading and expanding transmission is essential for meeting future renewable goals and delivering that energy to larger corporate customers. Companies should encourage state regulators and transmission planners to communicate with each other to develop new projects. 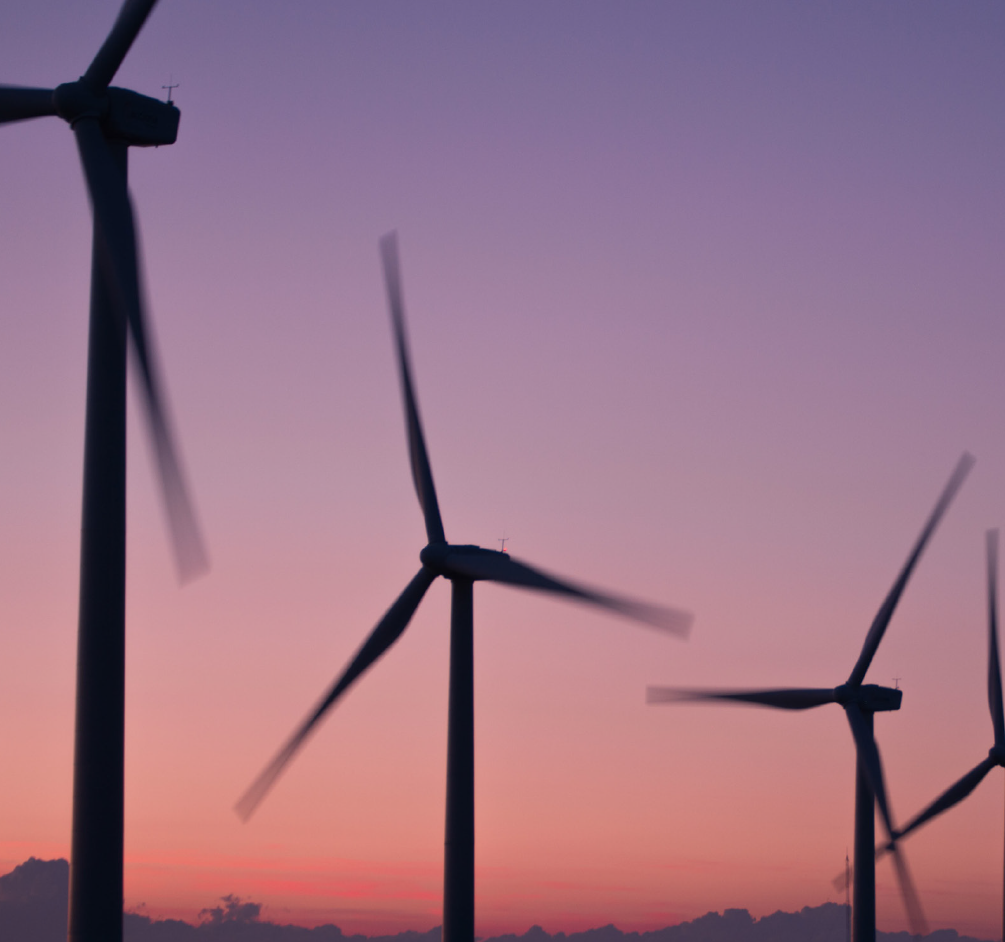