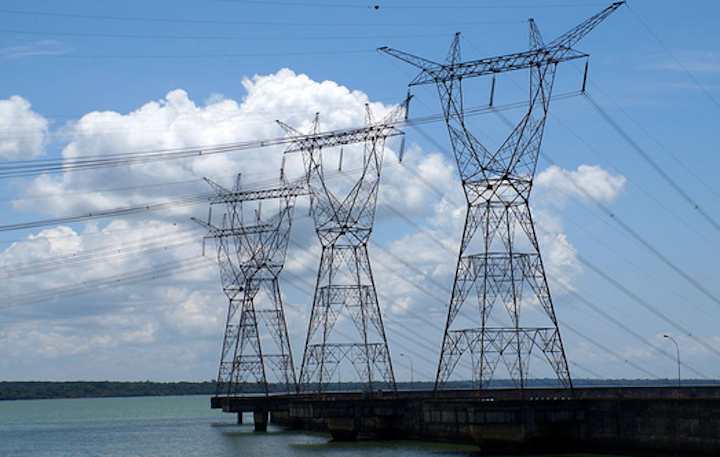 The Louisiana Public Service Commission is seeking candidates to be its next executive secretary, after Eve Kahao Gonzalez retired from the position, which oversees the day-to-day operations of the agency.

The five elected commissioners voted to conduct a national search for the position, with an advertised salary range between $100,000 and $140,000. According to the job listing, resumes from interested candidates must be submitted by Jan. 13.

Brandon Frey, the chief lawyer for the commission, is working as interim executive secretary. He's also considered a leading candidate for the permanent job.

Cook says Gonzalez worked for the commission for 19 years, and as executive secretary since 2009.