The top executive of a company looking to buy a troubled South Carolina utility says the state’s leaders can either accept the deal or watch SCANA Corp. fail. 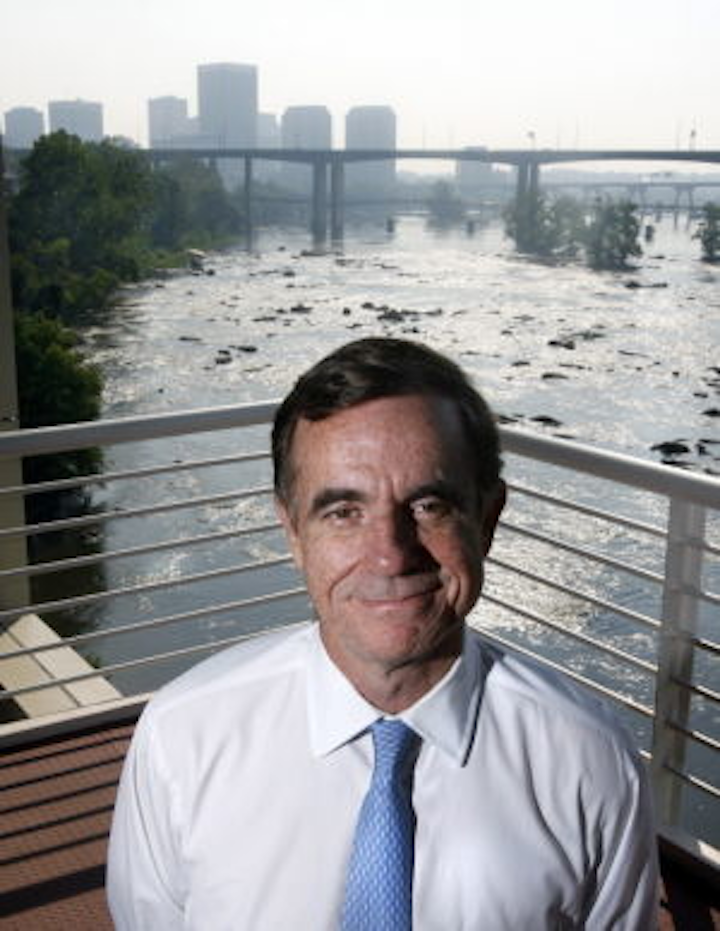 The top executive of a company looking to buy a troubled South Carolina utility says the state’s leaders can either accept the deal or watch SCANA Corp. fail.

Farrell warned that SCANA could go bankrupt if the company can’t keep charging customers to pay debts on the construction of two reactors at the V.C. Summer Nuclear Station in Fairfield County.

SCANA abandoned the project last year following the bankruptcy of lead contractor Westinghouse. Dominion has proposed a $14.6 billion deal to buy SCANA, whose ratepayers have already paid out $2 billion to fund the utility’s debt on the project.

Dominion has said the merged company would not pick up work on the Summer nuclear power plant.

Dominion’s offer also vows to complete the $180 million purchase of natural-gas fired Columbia Energy Center at no cost to customers.

Farrell also said the merger could mean a regional natural gas pipeline expansion—including the Atlantic Coast Pipeline that is now under development.