The benefits since the western regional market was launched in 2014 now total $288.44 million 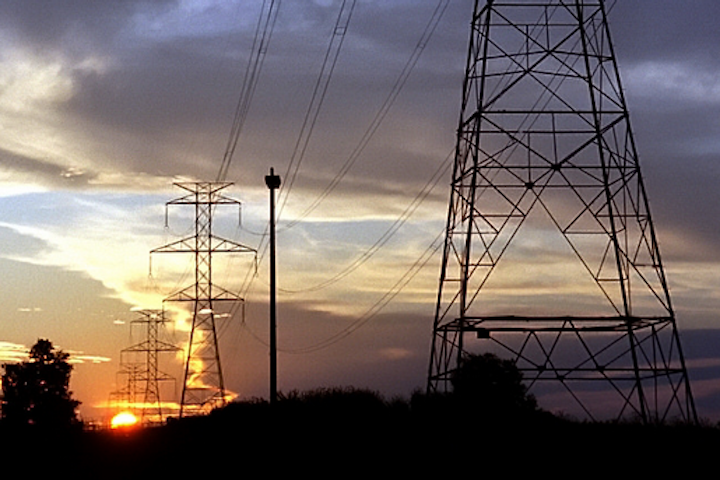 The benefits since the western regional market was launched in 2014 now total $288.44 million, the ISO said.

The EIM’s technology automatically finds and delivers low-cost energy to serve consumers in California, Arizona, Oregon, Washington, Utah, Idaho, Wyoming and Nevada, the ISO said, noting that in addition to leveraging the diverse resources from a larger pool, the effective use of carbon-free power generation provides added environmental benefits.

According to the ISO, Western EIM participants helped reduce carbon emissions in the region by 7,730 metric tons by using 18,060 MWh of excess renewable energy that otherwise would have been turned off.

The ISO said that besides using low-cost energy, EIM utilities reduce their costs by being able to join together to decrease the amount of energy reserves that individual utilities must carry in real time to manage load.

Idaho Power and Canada’s Powerex are on track to join the market on April 1, while the Balancing Authority of Northern California/Sacramento Municipal Utility District and Los Angeles Department of Water and Power will begin participating in April 2019, the ISO said. Salt River Project and Seattle City Light are set to enter the market in April 2020, the ISO said.

According to the report, a significant contributor to EIM benefits is transfers across balancing areas, providing access to lower cost supply, while factoring in the cost of compliance with greenhouse gas emissions regulations when energy is transferred into the ISO. As such, the transfer volumes are a good indicator of a portion of the benefits attributed to the EIM, the report said, adding that transfers can take place in the fifteen-minute market and real-time dispatch (RTD).

Generally, the report said, transfer limits are based on transmission and interchange rights that participating balancing authority areas make available to the EIM, with the exception of the PacifiCorp West (PACW)-ISO transfer and Portland General Electric-ISO transfer limit in RTD. Those RTD transfer capacities between PACW/PGE and the ISO are determined based on the allocated dynamic transfer capability driven by system operating conditions, the report said.

Among other things, the report said that the EIM benefit calculation includes the economic benefits that can be attributed to avoided renewable curtailment within the ISO. If not for energy transfers facilitated by the EIM, some renewable generation located within the ISO would have been curtailed via either economic or exceptional dispatch, the report said.