According to FPL, the utility's average electric rates are about 20 percent lower than those paid in Vero Beach 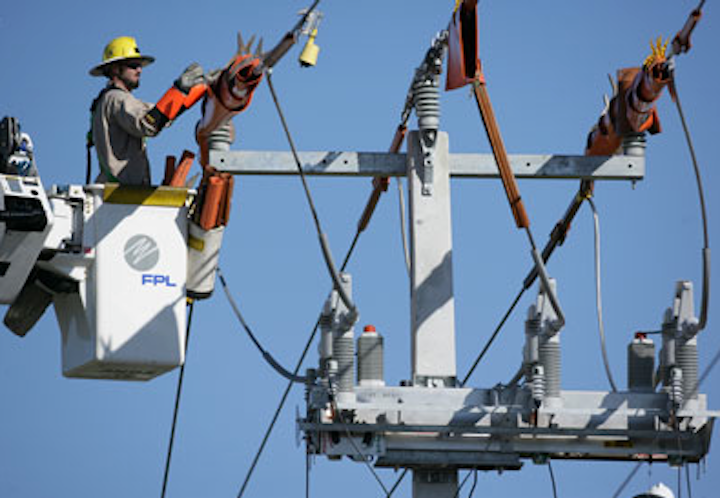 In a deal eight years in the making, the Florida city of Vero Beach's municipal utility will be bought by Florida Power & Light Co.

The Florida Public Service Commission approved the $185 million buyout agreement after FPL worked with the city to integrate the municipal utility's 35,000 customers into FPL's system.

Eric Silagy, president and CEO of FPL said his utility won approval for the deal from city, state and federal regulators as well as FERC, the Orlando Utilities Commission, the Florida Municipal Power Agency and 19 cities and other shareholders.

According to FPL, the utility's average electric rates are about 20 percent lower than those paid in Vero Beach.

Pursuant to the deal, Vero Beach will escape certain contractual obligations, pay off existing debt and get a cash payment. It will also guarantee that FPL existing customers will benefit from the deal.