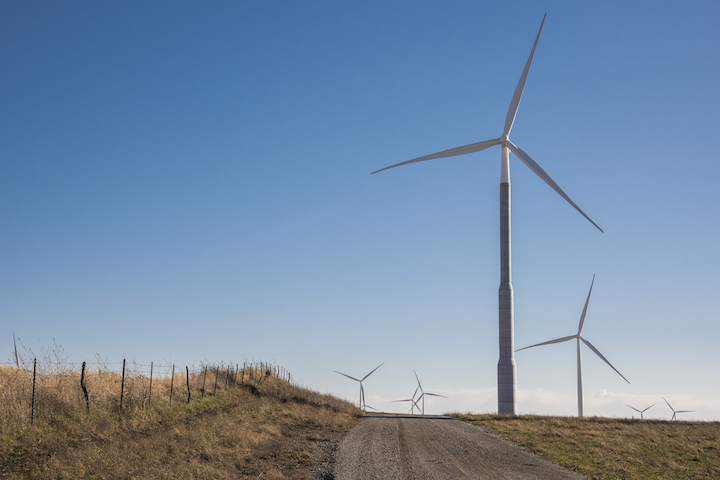 The Wind Catcher project is expected to start generating electricity in 2020. Once on line, the wind farm will provide an estimated 30 percent of the electricity needs for SWEPCO's customers who live mostly in northwestern and central Louisiana.

The rest of the utility company's electricity will be made burning natural gas and coal.

PSC Commissioner Foster Campbell, a Bossier Parish Democrat, said the increase approved Wednesday should be offset by lessening other charges customers have to pay for the fuel. Instead, wind will turn the turbines that make electricity.

"It requires no fuel to run and is projected to save SWEPCO customers billions of dollars over the life of the 25-year project," Campbell said.

PSC Commissioner Craig Greene, a Baton Rouge Republican, voted against the proposal. He said he was unsure about making utility customers pay about a billion dollars to underwrite part of the project.

"I am all for adding clean, renewable power generation to our power grid, but the project has to serve a need, and it has to make sense financially," Greene said.

Beyond Louisiana, utility regulators in Arkansas have approved the Wind Catcher project. It remains under review by regulators in Texas and Oklahoma.