The utility made similar statements to regulators in South Carolina, Kentucky and Florida earlier this week 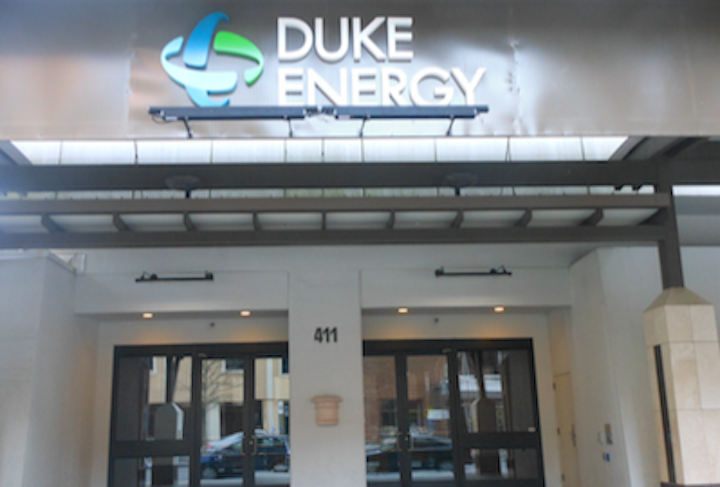 RALEIGH, N.C. (AP) — One of the country's largest electric companies said Thursday it's ready to pass along part of its windfall from the new federal tax cut to North Carolina rate-payers, but it's urging caution because the law's full effects aren't fully understood.

Charlotte-based Duke Energy Corp. asked regulators to let it use some of its tax savings to reduce part of its current or future rate increase requests in North Carolina.

The company isn't specifying how much of its $276 million in tax savings on North Carolina operations it's willing to pass along to customers.

North Carolina Attorney General Josh Stein said Thursday that electricity rates were established by the state utilities commission assuming that Duke Energy would be paying the old corporate income tax rate, and the substantial decrease should be passed on to consumers.

"It would be wrong for us to pay the utilities for an expense they are not incurring," Stein said in a statement.

State regulators are nearing a decision on whether to approve an average rate increase of 11 percent for households in eastern North Carolina and in Asheville. The company's western North Carolina subsidiary is seeking a separate 17 percent increase on households. The state utilities commission holds hearings into that request later this month.

Duke Energy urged the utilities commission to recognize that it has already made capital-intensive investments in power plants and transmission lines, while lower taxes also mean reduced cash flows and could make borrowing more costly. The Moody's credit rating agency last month downgraded its outlook on Duke Energy and two dozen other regulated utilities, saying reduced cash flows will mean the companies will see their ratio of debt to working cash increase.