If the increases were applied equally, residential customers would have saved $1.4 billion, the report concludes 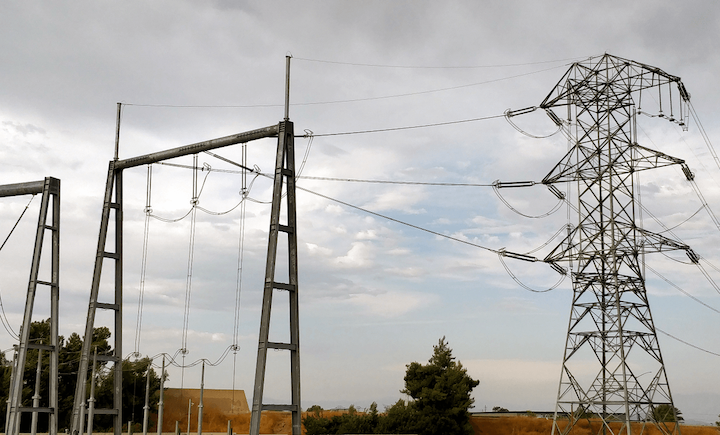 NASHVILLE, Tenn. (AP) — The nation's largest public utility has given large businesses breaks on electric rates over six years while residential customers' rates increased, according to a study released this week.

The Synapse Energy Economics Inc. study says the Tennessee Valley Authority's industrial and direct-serve customers have received almost a 20 percent rate cut from 2011 to 2016, while residential customer rates increased 5 percent. If the increases were applied equally, residential customers would have saved $1.4 billion, the report concludes.

TVA spokesman Scott Brooks noted that large manufacturing and commercial customers are making use of a 2015 rate change that incentivizes power usage during off-peak hours, among other advantages, including a slightly lower fuel-cost rate due to steady, predictable usage.

But the way the rates have worked out amounts to a complete distortion of the mission of TVA, a 1930s creation of President Franklin Roosevelt's New Deal, said the executive director of Southern Alliance for Clean Energy, Stephen Smith. A former TVA chairman and an official with the NAACP echoed concerns about the rates.

"What's happening would make Franklin Roosevelt turn over in his grave and scream and holler," said S. David Freeman, former TVA chairman and senior adviser to Friends of the Earth.

Smith said TVA, a federal utility, has yet to fulfill Freedom of Information Act requests for documents that would outline the underlying assumptions from their cost-of-service study. Without that information, this week's study says researchers could only indirectly evaluate the fairness of TVA's rates.

TVA is going through the normal process to determine what types of information it can release about the cost of service study, said TVA's senior vice president for distributed energy resources, Jay Stowe.

The groups in the study did not contact TVA to verify the numbers in the report, Brooks said.

TVA is mandated to provide electricity at the least cost feasible, but also has an economic development mission to attract companies to invest across the region, including efforts to improve industrial rates, Brooks said. The utility has also completed more than $4 billion in capital projects to invest in its system, he added.

"We're able to continue to keep rates low to create and retain 70,000 jobs, including the Toyota-Mazda announcement that was made earlier this year, which will be a $1.6 billion plant in northern Alabama," Stowe said.