Earlier this month, the MISO board of directors approved the 500-kV Hartburg-Sabine Junction as a market efficiency project and eligible for the system’s competitive selection process 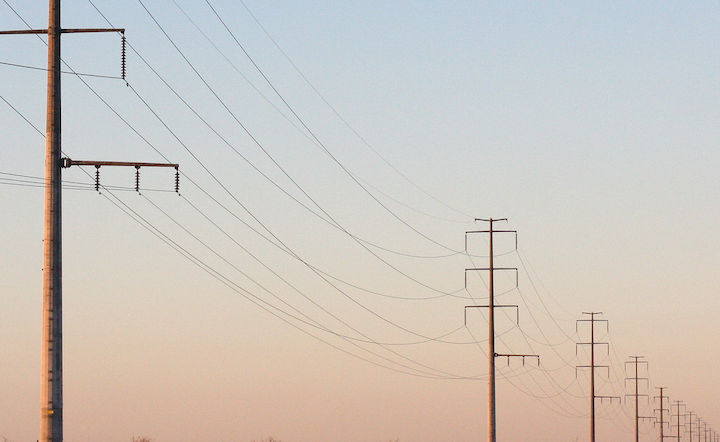 Earlier this month, the MISO board of directors approved the 500-kV Hartburg-Sabine Junction as a market efficiency project and eligible for the system’s competitive selection process. MISO issued the RFP Tuesday and qualified developers have until July 20 to make bids.

The system operator has to announce a selected developer by the end of 2018. The Hartburg-Sabine is expected to be in service by 2023, according to reports.

Kent Fonvielle, executive director for MISO’s south region, said the process ensures that the project will move forward in a fair, transparent and competitive manner.

“When completed, this project will help bring economic benefits to a transmission-constrained area of Texas,” Fonvielle said earlier this month.

The Hartburg-Sabine Junction project includes construction of a 500-kV line with a new substation in East Texas. The project also includes reconfiguring the existing Sabine- McFadden and Sabine-Nederland transmission lines into the new substation.

MISO oversees electric transmission operators in 15 U.S. states and Manitoba, Canada. It extends from north of the Canadian border south to Louisiana and a portion of east Texas.

The Hartburg-Sabine Junction line is MISO’s second to undergo competitive selection under a process established by FERC Order 1000 several years ago.

Approval on the line was left out of a $2.6 billion package of 353 transmission projects OK’d by MISO in December. MISO had asked FERC to approve a new zone for Texas for cost allocation of market efficiency projects such as Hartburg-Sabine Junction.