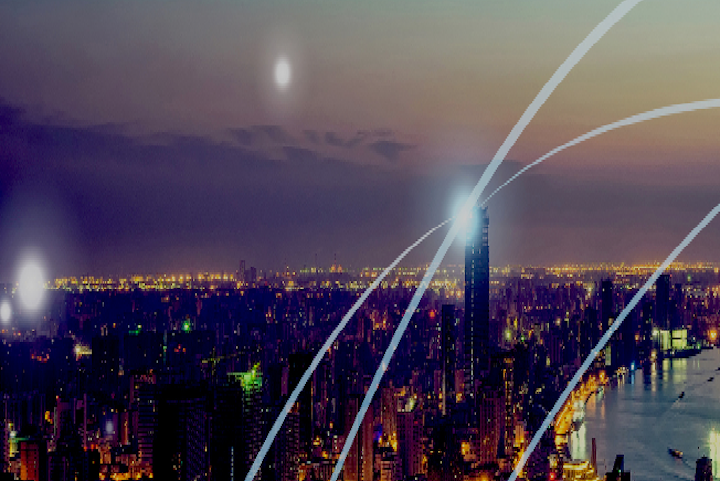 A joint venture started by the Rocky Mountain Institute and Austria-based Grid Singularity exploring the potential of blockchain on energy transactions has attracted a new round of partners and financing in the past six months.

The new Energy Web Foundation announced Monday that 12 global firms and 15 strategic parners have joined as affiliates since the start of Round B fundraising in August 2017. Those include AGL, Duke Energy, Exelon, Innogy, Swisspower and Wipro, among others.

Since public launch of the EWF test network, Tobalaba, on Nov. 1, 2017, more than 25 companies have started building and testing their decentralized applications on the network. Energy Web Foundation touts Tobalaba as the only open-source energy industry blockchain platform. In 2018, special attention will be paid to introducing scaling mechanisms, and improving connectedness with physical assets/devices, the release reads.

“Our goal is to create a global ecosystem of innovators committed to working together to advance the state of the art of this powerful technology. With the expansion of our network through these Round B additions, we have assembled the preeminent global consortium tackling blockchain applications in energy,” added Jon Creyts, foundation council member of EWF and managing director at Rocky Mountain Institute.

Energy Web Foundation was started in May 2017 by a joint effort between Rocky Mountain Institute and Austrian blockchain developer Grid Singularity. At the time of the founding, the foundation reported it had discovered nearly 200 use cases for blockchain technology in the energy sector.

Blockchain technology can allow energy devices such as HVAC systems, water heaters, electric vehicles, batteries and photovoltaic systems to transact with each other at the distribution edge while supporting utilities and grid operators in integrating more utility-scale variable renewable energy capacity at much lower cost, EWF said.