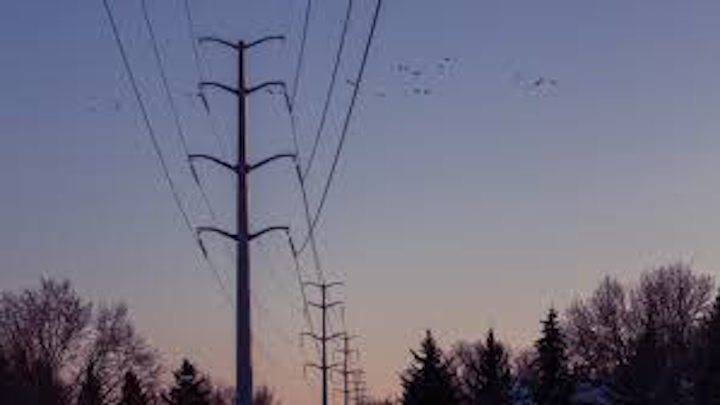 RALEIGH, NC, DEC 4, 2018 -- The lights along the Las Vegas strip are so bright they can be seen clearly from space. Imagine the amount of energy it takes to run this city full of 24/7 entertainment. That's a task that falls to NV Energy, which provides power for customers in Las Vegas and the rural communities of northern Nevada. With such a large and geographically diverse service territory, this electric utility handles a wide range of customer needs.

"We're always trying to do things to improve the lives of our customers," said Dan Zaccagnino, senior engineer, NV Energy. "That means proactively undertaking initiatives that will result in lower rates and more efficient service."

In 2009, NV Energy worked with Sensus, a Xylem brand, to install an advanced metering infrastructure (AMI) system and automate the process of meter data collection. The solution would provide a faster and more accurate view of their customers' electricity consumption. They deployed the Sensus AMI solution, using the FlexNet® Communication Network to connect more than 1.3 million smart electricity meters and won accolades in the process.

"With a coverage area that includes mountains, deserts and cities like Las Vegas, we needed a versatile network that could communicate with meters across varied terrain," said Zaccagnino. "We believed the Sensus FlexNet system would provide us with a secure and reliable network to give us a clearer view of our customers' usage, and that's proven to be the case."

NV Energy went a step further to anticipate their customers' needs. The team explored other applications that could benefit their customers focused on Distribution Automation (DA).

DA uses Intelligent Electronic Devices (IEDs) placed strategically across the electric grid to collect and analyze data. A utility can put the data to good use by optimizing power distribution across the smart grid. Data from DA devices can save money and lower rates for customers by allowing the utility to operate devices in real time to improve reliability and efficiency.

The service provider's FlexNet DA effort began in 2016 with a pilot deployment of 10 base stations concentrated primarily in the southern part of the state. The initial results were so promising that NV Energy immediately moved forward with a full deployment across their entire service area.

"We put together a business case and, after reviewing power quality before and after the Distribution Capacitor Automation Project (DCAP), we determined that we could deliver an average savings of $1.75 million per year, which we transfer to our customers through a reduction in fuel and purchased power," said Zaccagnino.

NV Energy expects to completely deploy its DA solution in 2019. The utility will also look for ways to leverage the DA solution for initiatives such as conservation voltage reduction (CVR)and phase detection to deliver further value to customers.

"We want to deploy new technology to improve reliability and service to our customers, and we see DA as an opportunity to do that," said Zaccagnino.