Previously, less than 50 countries worldwide had support policies for renewable energy; this number now stands at more than 130 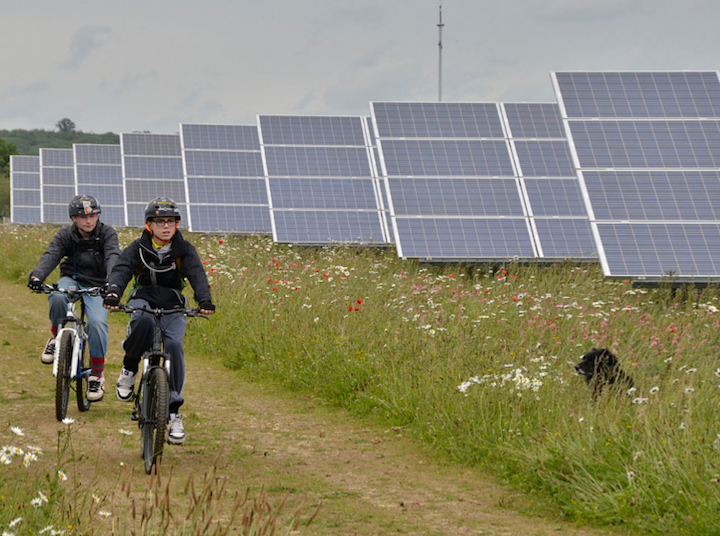 As a result of political and financial support, investments in renewables have risen dramatically in recent years. In fact, the European Union has set binding targets to source 20 percent of the bloc's total energy consumption from renewable energy by 2020. Accordingly, individual member states have set renewable energy consumption targets ranging from 10 percent for Malta to 49 percent for Sweden.

New analysis from Frost & Sullivan forecasts the global installed capacity of renewable energy to more than double from 1,566 GW in 2012 to reach 3,203 GW in 2025 at an average annual growth rate of 5.7 percent. 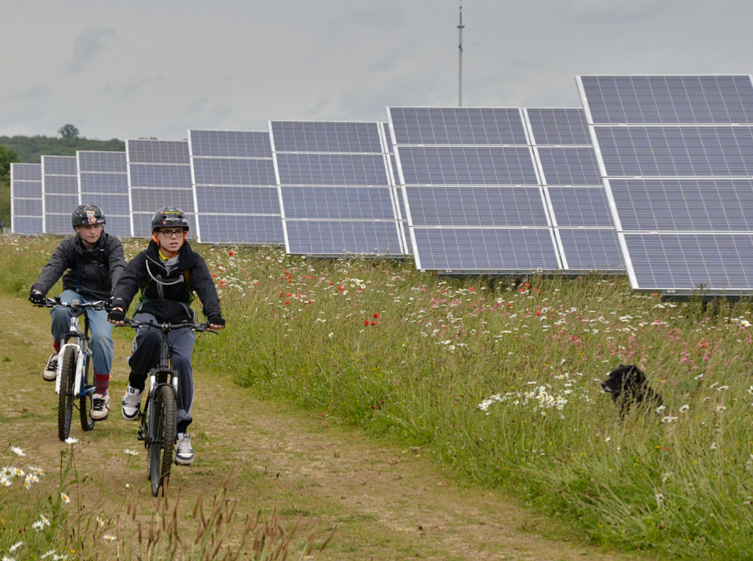 However, economic difficulties in many parts of the world are affecting the outlook for renewable energy. In much of the Western world, the weak economic climate has impacted support schemes, which will continue to be the lifeline for many renewable energy installations until grid parity is achieved.

The decline in the cost of renewable energy due to technological innovation and scale economies achieved through mass deployment have enabled developing countries to adopt these technologies. In fact, global solar power capacity is due to increase from 93.7 GW in 2012 to 668.4 GW in 2025. However, while solar PV is undergoing a veritable boom, massive price falls in this technology have greatly weakened the growth prospects of the concentrated solar power (CSP) market.

The global capacity of hydro power will rise from 1,085 GW in 2012 to 1,498 GW in 2025, with China, Turkey, Brazil, Vietnam, India and Russia contributing strongly to market growth. In the wind power market, offshore wind will witness lower-than-expected growth, as political support wanes in Europe. With small-scale wind turbines opening up new applications, global wind capacity will reach 814 GW in 2025 from its 2012 level of 279 GW.

"Europe will remain the leading region in the global bioenergy and waste segment even as future capacity expansion in the segment comes from Southeast Asia, Australasia, North America, Turkey, Iceland and Kenya," noted Thaler. "Beyond 2025, marine power technology will also be widely deployed as government willingness to back emerging technologies increases."