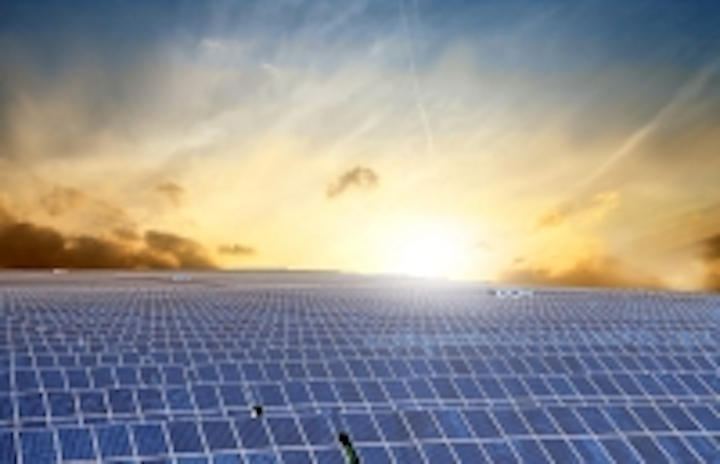 Massachusetts has been among the most active states in solar PV, ranking fourth in the country in 2014 with 308.2 MW of solar-electricity capacity, enough to power 50,000 homes, according to the Solar Energy Industries Association.

S&C and Lodestar are helping Massachusetts reach its goal of 1.6 GW of solar energy by 2020 by constructing highly efficient solar plants, built on time and within tight budget constraints.

S&C previously worked with Lodestar to construct a now-completed 4.1-MW solar plant in Bridgewater, Mass. The companies also expect comparable projects, including the 3 MW Curtis Hill and Depot Hill plant projects in Charlton, Mass. to be completed by the end of 2015. In all five joint ventures, S&C is supplying Lodestar both AC and DC engineering.

Additionally for each of the five projects, S&C is providing its Vista Underground Distribution Switchgear units along with interconnectivity to National Grid and Eversource, the local utilities. Vista Underground Distribution Switchgear provides switching and protection through 38 kV, with its key features designed to minimize the interconnection costs of a solar farm. The two latest projects will bring the number of S&C Vista switchgear units deployed at solar power plants throughout Massachusetts to 32.