LaSalle 1 was not affected by the problem at Unit 2 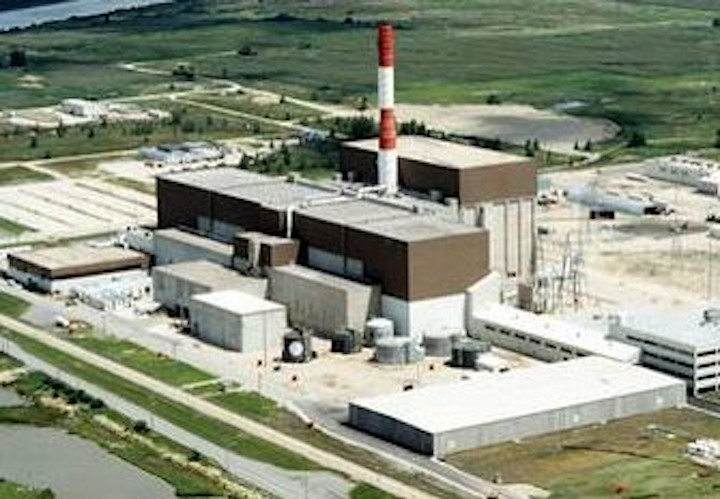 Exelon and the Nuclear Regulatory Commission (NRC) are investigating the cause of a problem that forced the Unit 2 of the LaSalle nuclear station to be taken offline Aug. 5.

LaSalle 2 was listed at zero generation in the NRC’s daily reactor status report on Aug. 6, according to GenerationHub.

"At 1734 CDT on August 5, 2014, LaSalle Unit 2 automatically scrammed due to an RPS actuation. The MSIVs isolated on a Group 1 signal, the cause is under investigation,” according to the NRC report. 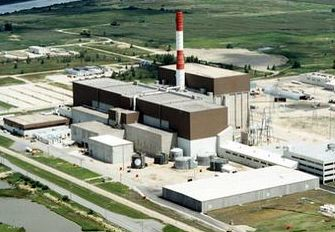 “The reactor water cleanup system isolated during the transient. The power plant is stable with Reactor Pressure Control being maintained by the Reactor Core Isolation Cooling System and SRVs and level being controlled by the Low Pressure Core Spray System. The plant is planned to remain in hot shutdown pending investigation of the trip," according to the NRC document.

Exelon said in a statement that a valve on one of the power plant's steam lines closed. “The plant responded as expected, safely and without incident,” Exelon said in a news release.

LaSalle 1 was not affected by the problem at Unit 2.

LaSalle Generating Station is located about 75 miles southwest of Chicago near Marseilles, Ill. At full power, the facility’s two generating units produce more than 2,200 MW. Both units are boiling water reactors (BWRs) commissioned in the mid-1980s.

NRC reported that 98 of the nation’s 100 nuclear reactors were generating power on Aug. 6.

The NextEra Energy St. Lucie 2 unit has returned to service. In addition, the Exelon-run Ginna plant in New York is back at 100 percent generation after being down to only 2% a couple of days earlier, according to NRC data.