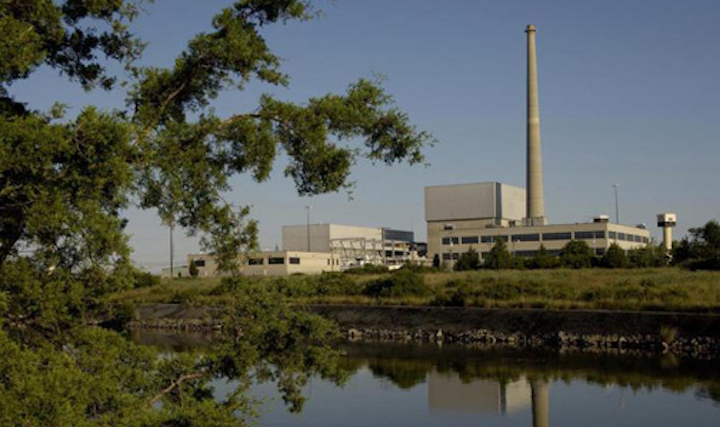 The Oyster Creek plant in Lacey Township was shut down early Monday.

During the outage, crews will perform maintenance work throughout the plant and replace nearly one-third of the reactor's fuel to keep the unit running safely and efficiently for another two-year cycle. 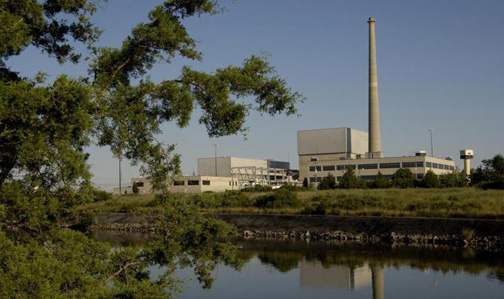 Technicians also will complete testing, maintenance and modifications that can only be done when the station is not generating electricity.

Plant officials did not say how long it will take to complete the work.

Oyster Creek is located about 60 miles east of Philadelphia. It generates enough electricity to power 600,000 homes, or roughly all the homes in Monmouth and Ocean counties combined.

Oyster Creek is due to shut down by the end of 2019 instead of 2029 as called for in its current license. The plant agreed to the early shutdown in return for not being required to build costly cooling towers that would minimize the impact on fish and other marine life in the creek.