In additional to typical refueling and upkeep, AEP will use the outage for work connected with a $1.2 billion refurbishment project that has been approved by state regulators in Indiana and Michigan 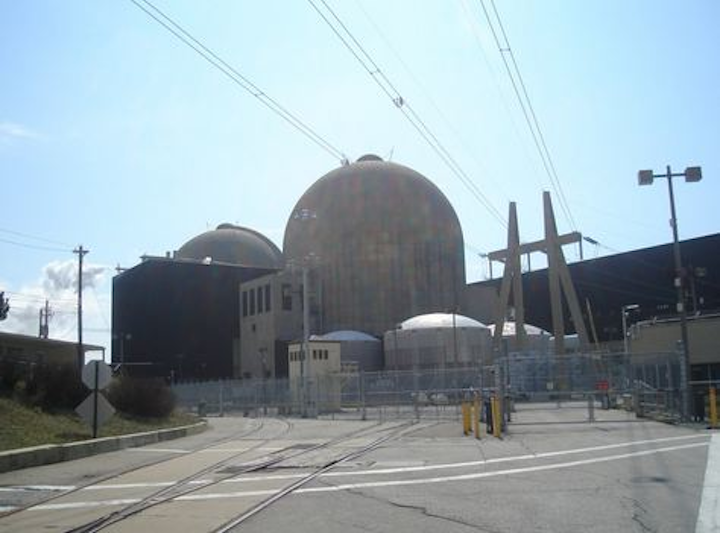 In additional to typical refueling and upkeep, AEP will use the outage for work connected with a $1.2 billion refurbishment project that has been approved by state regulators in Indiana and Michigan, according to GenerationHub.

Power was reduced to 50 percent over the past weekend and was listed at zero percent generation on Wednesday, Sept. 24, according to the daily reactor report from the Nuclear Regulatory Commission (NRC). 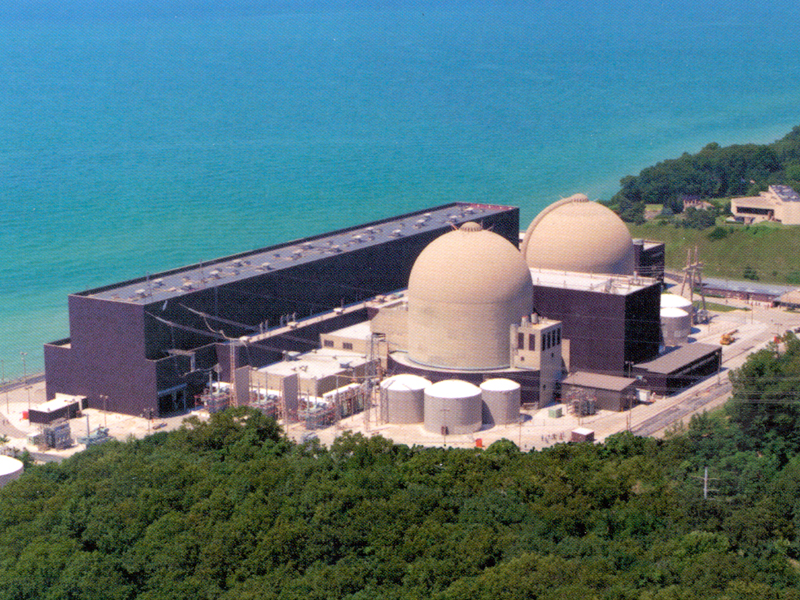 Cook 1 was commissioned in the 1970s in Bridgman, Mich. It is a pressurized water reactor (PWR). At full capacity, the 1,030-net MW Unit 1 and 1,077-net MW Unit 2 combined produce enough electricity for more than one and one half million average homes, AEP said in a Sept. 22 news release.

Cook Unit 2 remains at 100 percent power. With commencement of the D.C. Cook 1 outage, seven of the nation’s 100 commercial nuclear power units are offline during the falling refueling season.

The capacity factor of 101.4 percent beats the previous record of 101.3 percent that was set in the previous fuel cycle that ended in the spring of 2013. It is possible to run greater than 100 percent capacity by gaining efficiencies through lower than normal lake water temperatures, AEP said.

The unit ran for 493 consecutive days, which is the second longest run ever. Running continuously between refueling outages is known in the industry as a breaker-to-breaker run as the unit’s output circuit breakers remained connected to the transmission grid for the entire 18-month fuel cycle.

In addition to refueling the reactor and performing regular maintenance and testing work, the current outage also includes several Life Cycle Management (LCM) projects. In 2005, Cook received license renewals from NRC that will allow the units to run to 2034 and 2037 respectively.

That is an additional 20 years beyond their original licenses, AEP noted. The new license takes effect for Unit 1 on Oct. 25.

“Both Cook units are running extremely well, in fact, better than ever,” said AEP Chief Nuclear Officer and Senior Vice President Larry Weber. “We will enter Unit 1’s period of extended operation with safe, reliable and low-cost generation ready to serve our customers for the next 20 years.”

One of the life cycle projects this outage is replacement of two 58-ton feedwater heaters that pre-heat water before it enters the steam generators. Steam passes around 2,915 five-eighth inch U-tubes that run the length of the 41 foot shell. There is also a new digital control system. The plant was not originally designed to replace these large components so some significant structural adjustments have been made to accommodate the replacement, AEP said.

Over the course of the outage, about 2,500 contracted workers will supplement the regular 1,198-person plant staff.