The final settlement adds $4.3 million to the previous $19.3 million provided by a March court ruling 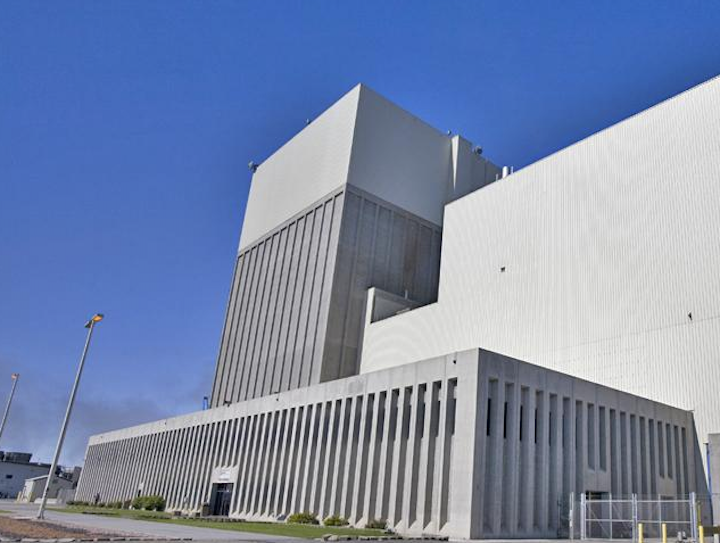 Energy Northwest won a $23.5 million settlement from the U.S. Department of Energy (DOE) for the construction and licensing of a used nuclear fuel storage area at the Columbia Generating Station in Washington.

The final settlement adds $4.3 million to the previous $19.3 million provided by a March court ruling. The court ruling in March came nearly eight years after a court ruled that DOE was in breach of a contract for failing to accept spent nuclear fuel from the Columbia power plant. The settlement also provides for an annual claims process with DOE, which allows EN to recover damages through 2016 without having to pay costs for litigation. 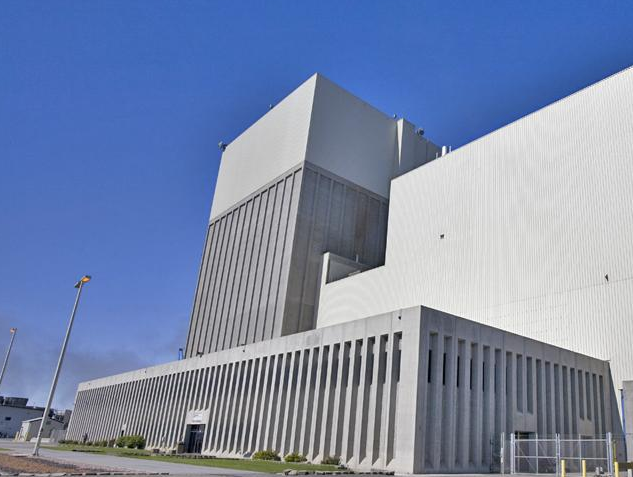 DOE has been legally obligated since 1998 to have a national repository operating and receiving fuel transfers from the nation’s 104 nuclear units. EN began construction on the storage area in 2001, but when the DOE said there would not be a repository built in the U.S., EN filed an initial lawsuit in January 2004 seeking $56.9 million in damages.

In 2006, the court ruled that DOE was in breach of contract. The U.S. Court of Federal Claims awarded EN full damages in February 2010, and the DOE appealed a portion of the claim.

In April 2011, the U.S. Circuit Court of Appeals for the Federal Circuit ruled that EN was rightfully granted $2.9 million in overhead costs, but the federal government was not required to pay $6 million in interest charges.

The Appeals Court remanded the issue on payment for plant modifications for further hearing, but EN decided to forego further trial on the plant modifications claim in order to expedite payment of the judgment. That following July, a federal court awarded EN more than $48.7 million in damages for the construction and licensing of a used fuel storage area.

EN filed a second action the same month seeking to recover a total of $24.9 million for the government’s continued failure to accept the utility’s spent fuel for a time period between September 1, 2006 and June 30, 2012.

DOE stopped charging a fee meant to pay for the federal nuclear waste site in May.