The U.S. will train at least 50,000 veterans to become solar panel installers in the next six years, the White House said Thursday 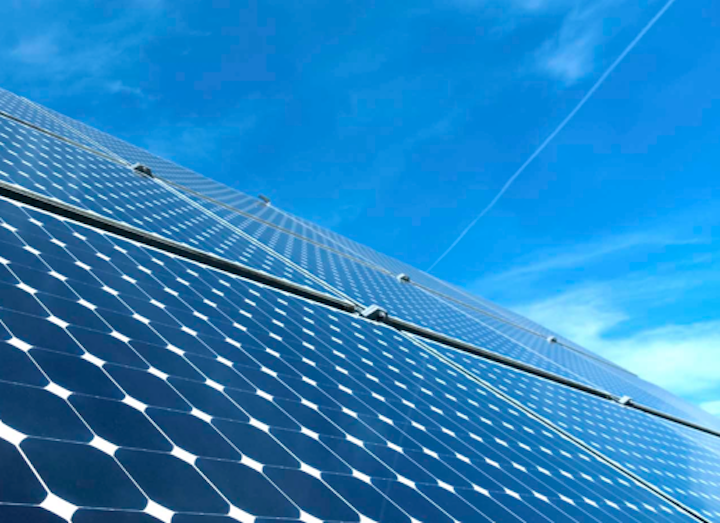 WASHINGTON (AP) — The U.S. will train at least 50,000 veterans to become solar panel installers in the next six years, the White House said Thursday.

The jobs training program is among a host of initiatives the White House says will cut carbon dioxide emissions by more than 300 million tons through 2030, plus save billions of dollars on energy bills for homeowners and businesses. It will launch this fall at one or more military bases. 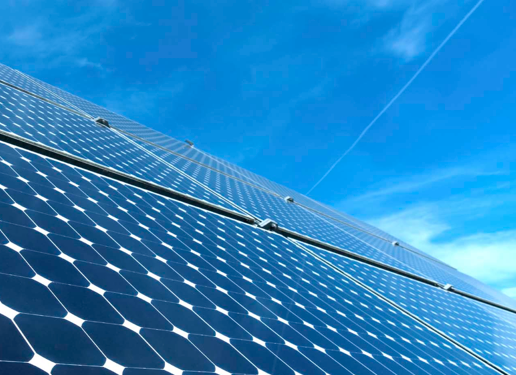 The Agriculture Department will also spend nearly $70 million to fund 540 solar and renewable energy projects, focused on rural and farming areas. And the DOE will propose stricter energy efficiency standards for commercial air conditioners, a move the department said could cut emissions more than any other efficiency standard it has issued to date.

The proposals are modest compared with what President Barack Obama has asked Congress to do through legislation to promote clean energy, invest in infrastructure projects and force reductions in carbon dioxide emissions. But with lawmakers unwilling to consider any major climate legislation, Obama has sought to maximize what presidential authority he does hold.

Next week, Obama will attend a one-day United Nations summit on climate change in which heads of state are expected to show up with commitments to curbing emissions at home.