The U.S. has sufficient offshore wind energy resources to have at least 54 GW of offshore wind, according to a study by the Department of Energy and industry partners 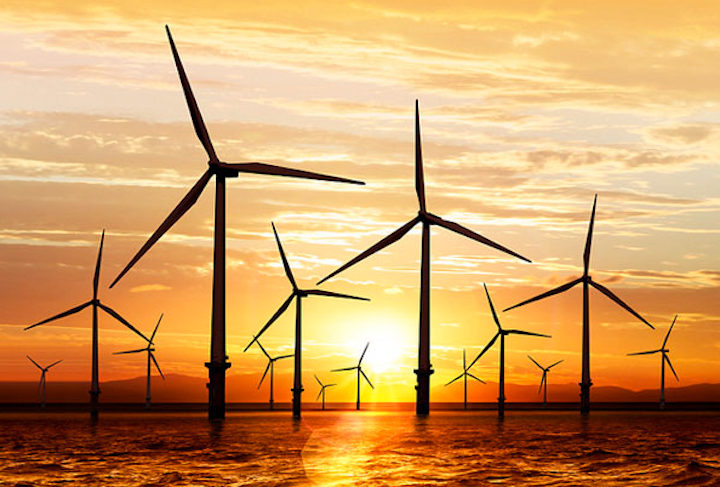 The U.S. has sufficient offshore wind energy resources to have at least 54 GW of offshore wind, according to a study by the Department of Energy and industry partners. 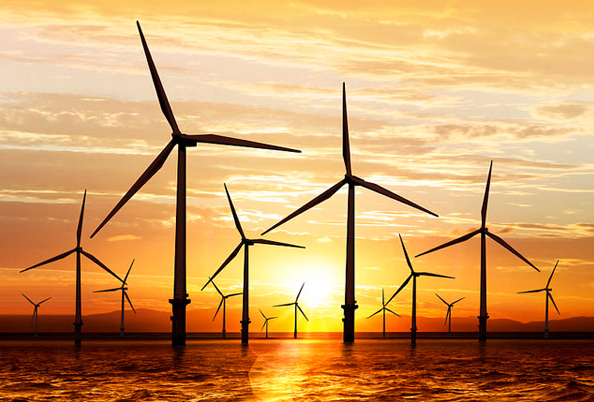 NOWEGIS — a DOE-commissioned study coordinated by experts from ABB, AWS Truepower, Duke Energy, DOE’s National Renewable Energy Laboratory (NREL), and the University of Pittsburgh Swanson School of Engineering — was launched by the DOE in 2011 and completed this summer. The ABB-led team investigated key economic and technology questions about what the integration of offshore wind energy onto the national grid would entail.

The NOWEGIS team helped determine the expected staging of offshore wind development in each of the coastal regions, developed expected wind generation production profiles, assessed the applicability of integration study methods to offshore wind production, assessed a variety of offshore wind collection and delivery technologies, and considered regulatory issues that may influence the selection of technologies or the implementation of systems.

Among the key findings from the NOWEGIS study:

· At a regional or national level offshore wind energy may provide value. The NOWEGIS estimated that the 54 GW of offshore wind could reduce the national annual electricity production costs by about $7.68 billion, which corresponds to about $41/MWh of offshore wind added to the grid. This savings can help justify the high initial investment costs.

· Reductions in the federal permitting and siting process are critical for offshore wind deployment to achieve gigawatt-scale in the next decade.

Electric power generated by wind resources has become an increasingly important part of the energy production portfolio of the U.S. The majority of current wind production, however, is land-based in spite of significant and accessible wind resources offshore, as well as technological developments for offshore wind production in recent years.