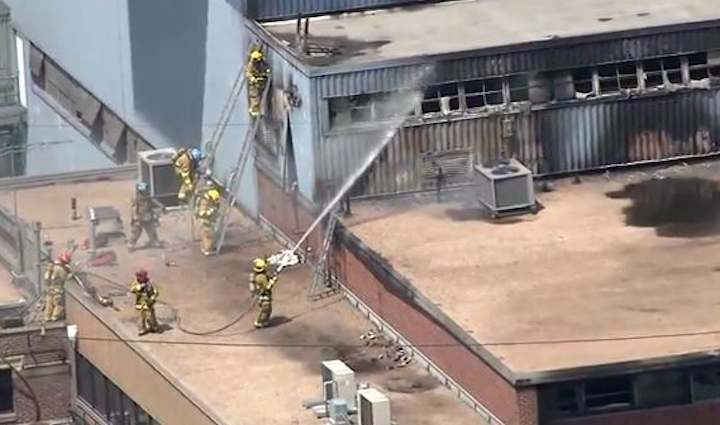 BEULAH, N.D. (AP) — No one was hurt in a fire at the Coyote Station power plant near Beulah in western North Dakota.

Minnesota-based Otter Tail Power Co. says in a statement that a mechanical failure about 5 a.m. Thursday led to the fire. The cause of the equipment failure was not immediately determined.

Vice president Jan Rudolf says Otter Tail is still assessing the damage. The plant is off line in the meantime. The company doesn't know for how long.