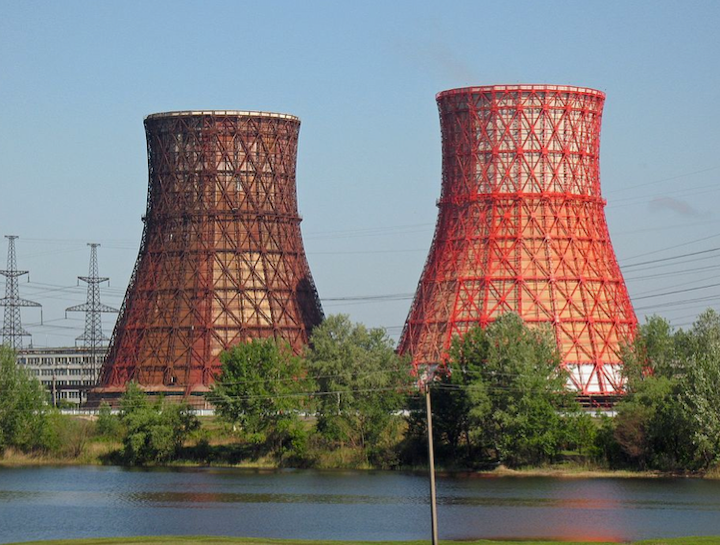 MOSCOW (AP) — One unit of Ukraine's Zaporozhiya nuclear power plant, the largest in Europe, has been taken offline because of generator problems.

State nuclear power company Energoatom says the unit was disconnected from the electricity net early Sunday to prevent internal damage to the generator. It did not give further details, but said radiation in the area is within acceptable limits. 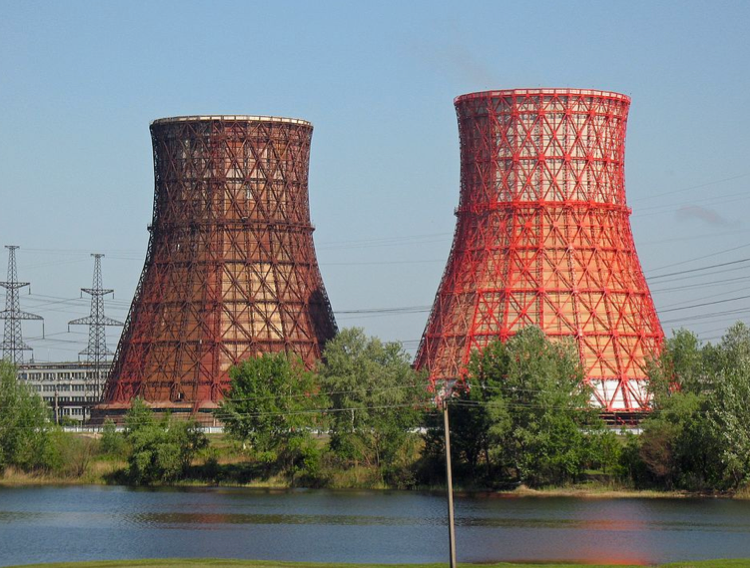 It is the second time this month that a unit at the plant has been taken out of service. The earlier unit, different from the one affected Sunday, was restored to service after several days.

Concern about nuclear energy remains high in Ukraine because of the 1986 Chernobyl disaster. The 6,000 MW Zaporozhiya plant's six reactors are of a different design than the one that exploded at Chernobyl.