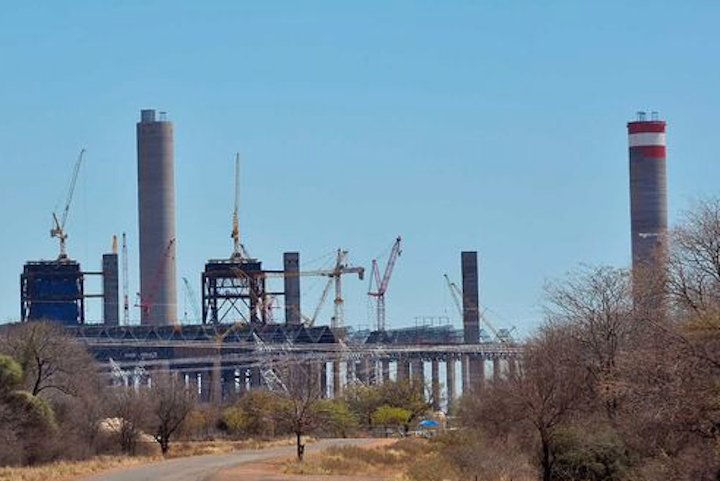 Alstom’s work on Eskom’s Medupi power station in South Africa took a step forward for Eskom’s target date for synchronization in December 2014 with the completion of a site integration test. The test verifies the distributed control system installed by Alstom, certifying that it is ready for first fire and synchronization.

The test underlines that Alstom’s Distributed Control System, which plays a key role in the safe and reliable operation of the plant, is performing according to requirements and is now ready for commissioning of the new 6x800 MW power plant first unit (Unit 6) near Lephalale in the Limpopo province. 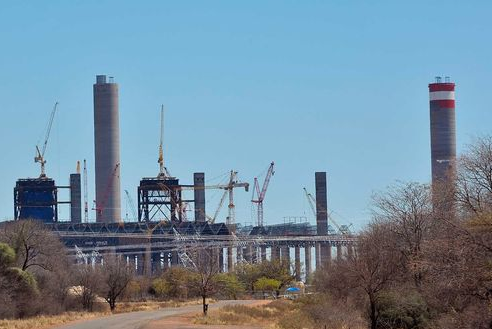 The test involves more than 100 tests and inspections and is carried out once the system has been installed on site. It involves 70,000 hardwired inputs/outputs and was completed between July 28 and September 5, 2014.

These included the connection of the control room workstation to the local area network (LAN) and central storage and control of the system software as well as the demonstration of the DCS ability to carry out fault finding.

Alstom’s scope at Medupi consists in the supply, installing and commissioning of the turbine island and the plant control system.