Dominion could spend $6 billion on CO2 compliance in Virginia 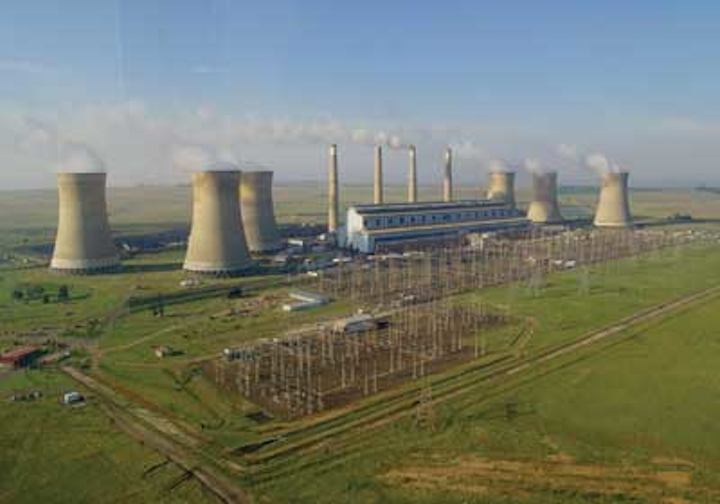 Staff at the Virginia agency charged with regulating electric utilities has found plenty to dislike in a federal plan to slash greenhouse gas emissions by 2030.

EPA issued the proposal in June, which instructs states to implement plans to cut power sector carbon dioxide (CO2) 30 percent by 2030. Comments on the proposed rule, issued under 111(d) of the Clean Air Act, are now due Dec. 1.

For Virginia to have a shot at compliance with the proposed rule, it might have to replace most of coal-fired generation with new natural gas power; build a new nuclear plant within 10 years; and bring online substantial wind energy and launch ambitious energy efficiency measures. 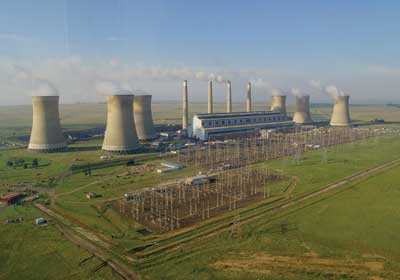 The Virginia SCC Staff “takes no position on the broad policy questions involving carbon emission reductions on a national level,” the staff said in its executive summary.

“Oversight of electric costs and reliability has been one of the Virginia SCC’s core responsibilities for more than a century,” and the SCC staff said that is where is focused its analysis.

“To meet the demands of the proposed regulation will require the rapid development of significant, costly new infrastructure that will need to be appropriately sized and located to ensure that customers continue to receive the same level of reliable service they currently enjoy, and which federal reliability laws require. It will be a challenge to meet federal reliability requirements during such a transition,” the staff said.

Dominion alone could see its electric utility spend between $5.5 billion and $6 billion “on a net present value basis” on its incremental cost of compliance in Virginia, according to the SCC staff.

Virginia residents and businesses will also be responsible for paying remaining costs for useful existing facilities forced to retire prematurely by the proposal. That could entail several billion dollars of additional costs, the SCC said.

In addition, wholesale prices for energy purchased by Virginia utilities and passed through to retail customers are also likely to increase, the SCC said.

On the legal front, the SCC staff said that as currently drafted, “the carbon emission rates that EPA proposes for Virginia are arbitrary, capricious, and unlawful.” For example, the SCC said that the proposal would impose substantially more stringent emission requirements for affected, existing generating units in Virginia than the standard for new units, yet to be built.”

The mandatory goals for Virginia cannot be achieved even if all in-state coal-fired generation is replaced with the best available natural gas-fueled generation. This results in “obvious” reliability concerns, the SCC said.

To meet the mandatory interim goal Virginia would likely have to build about 1,140 MW of additional nuclear capacity, with 90 percent use, by 2020. That’s a prospect that’s “utterly unrealistic,” said the SCC staff.

“Currently, one nuclear project [North Anna 3] is under consideration in Virginia, though its need and cost have not yet been submitted to or reviewed by the Virginia SCC, as required by Virginia law,” the staff said. “This project remains in the early stages of development; with an array of regulatory approvals needing to be sought and received should the project move forward. In fact, this project has been under review by the federal Nuclear Regulatory Commission for more than a decade.”

In addition, the renewable power and energy efficiency targets in the EPA plan are “extremely ambitious, almost certainly unachievable, and uneconomic under traditional standards,” the SCC staff said.

The SCC staff said that from 2005 to 2012, carbon emissions from Virginia generation facilities were reduced by about 40 percent.

Virginia and West Virginia ratepayers have only recently begun paying for more than $2 billion in environmental controls necessary for Appalachian Power to comply with a 2007 EPA Consent Decree, the SCC staff said.

The Virginia staff also says that any regional CO2 market would be tough to set up because of the “unlawful and disparate state targets.”

“The alternative carbon emission rate of 1,216 that EPA presents for Virginia, for example, would achieve a substantial carbon emission reduction for existing fossil-fuel units in Virginia without compromising reliable and affordable electric service to Virginia's citizens and businesses,” the SCC said. “Certainly, the final carbon emission rate should be no lower than the 1,100 rate that the EPA has set for new gas generation using the best available control technology,” it concluded.