The state's consumers will pay about $3.3 billion in costs over 10 years, including costs of power the utilities purchased for customers after the outage, and recovery of the undepreciated net investment in San Onofre assets 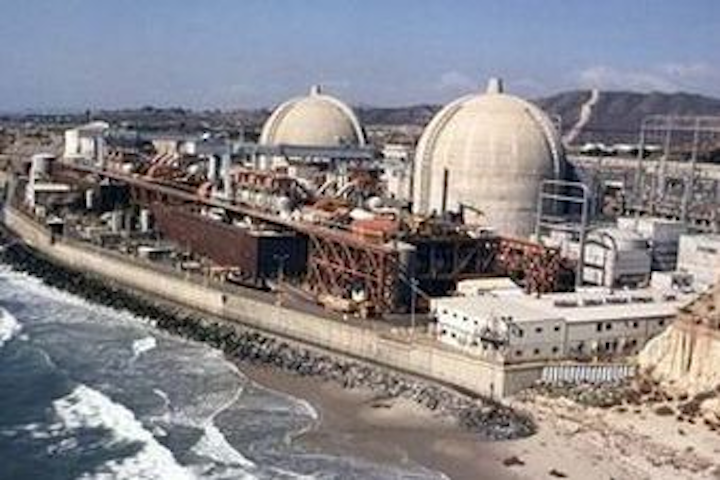 The California Public Utilities Commission (CPUC) on Oct. 9 issued a proposed decision for commissioner consideration that would approve a settlement that provides consumer refunds and credits of about $1.3 billion due to the premature shutdown of the San Onofre Nuclear Generating Station following a steam generator tube leak in January 2012.

The state's consumers will pay about $3.3 billion in costs over 10 years, including costs of power the utilities purchased for customers after the outage, and recovery of the undepreciated net investment in San Onofre assets, excluding the failed Steam Generator Replacement Project. However, instead of the usual authorized rate of return, the settlement reduces shareholder return on San Onofre investments to less than 3 percent. The effect is that consumers may save about $420 million over the 10-year depreciation period, the commission said. 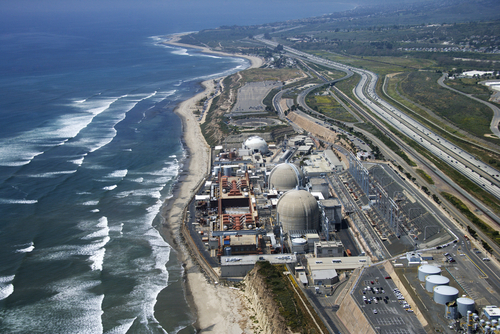 The proposed settlement was agreed to by the: Coalition of California Utility Employees, Friends of the Earth, Office of Ratepayer Advocates, SDG&E, SCE, and The Utility Reform Network (TURN). The original proposed settlement submitted to the CPUC by the settling parties was amended by request of the commissioner assigned to the case, Mike Florio, and the Administrative Law Judges for the case so that SDG&E and SCE each equally share net litigation proceeds from Mitsubishi Heavy Industries between their respective customers and shareholders, and to improve the CPUC’s oversight of utility implementation of the settlement, particularly as to development of the revised rates.

“After careful consideration, I believe the settlement results in just and reasonable rates, is consistent with the law, reasonable in light of the whole record, and in the public interest,” said Florio. “The settlement allows SCE sufficient funds to safely and securely monitor many types of potential risks and contamination, particularly to maintain the safe management of nuclear fuel assemblies in the wet pool and the later transition to dry cask storage.”

The proposed decision is scheduled for consideration at the CPUC’s Nov. 20 voting meeting.

After a leak was detected in a new Unit 3 replacement steam generator (RSG) in January 2012, neither SONGS reactor unit (Units 2 and 3) generated electricity for ratepayers. In June 2013, SCE decided to permanently shut down both units. Southern California Edison had contracted with Mitsubishi Heavy Industries for the design and manufacture of the RSGs.

The proposed decision noted: “SCE, the NRC, and Mitsubishi have all undertaken studies to determine the cause of the excess tube-to-tube wear (TTW) in the RSGs. Although responsibility for the problem is disputed, there is apparent agreement that the cause of the unexpected TTW was due to Fluid Elastic Instability (FEI) or in plane-vibration arising from thermal flow.”