Power output at Heysham 1 and Hartlepool nuclear power plants, in the U.K., were temporarily taken offline to reduce boiler temperatures and prevent cracks 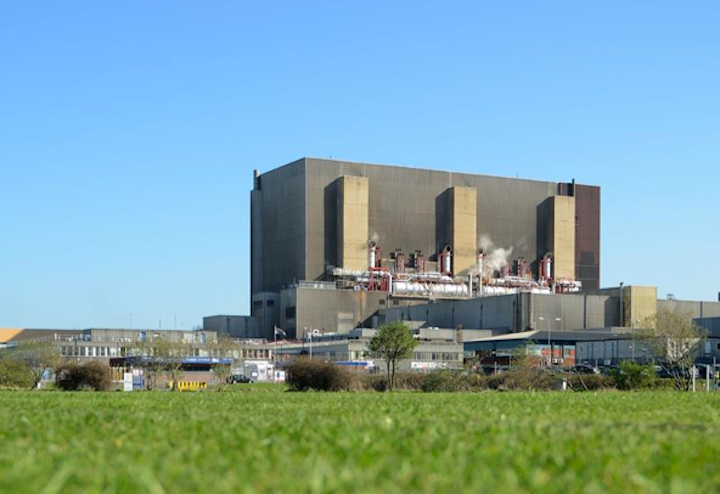 EDF shut down the nuclear plants in August after the discovery of cracks in a boiler structure at Heysham. The cracks are in the “boiler spine,” according to the Telegraph, which “supports the weight of an entire boiler and its failure could lead to water entering the reactor vessel,” The Office for Nuclear Regulation said. 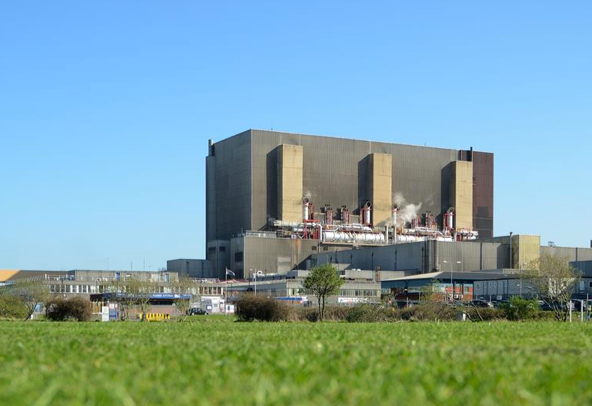 The company said it could take up to two years for the sites to reach full output. The facilities will restart at a lower output in order to prevent high temperatures causing further cracks, EDF said. The reactor with the cracks has been projected to resume partial operations by the end of December. In addition, three other reactors are expected to restart in November.

The reactors began operations in the 1980s and have a total generating capacity of more than 2.3 GW.

The temporary closure has raised concerns with National Grid, who has invoked emergency measures to meet demand this winter, by paying mothballed power stations to fire up.