The commission is scheduled to consider the settlement Nov. 20 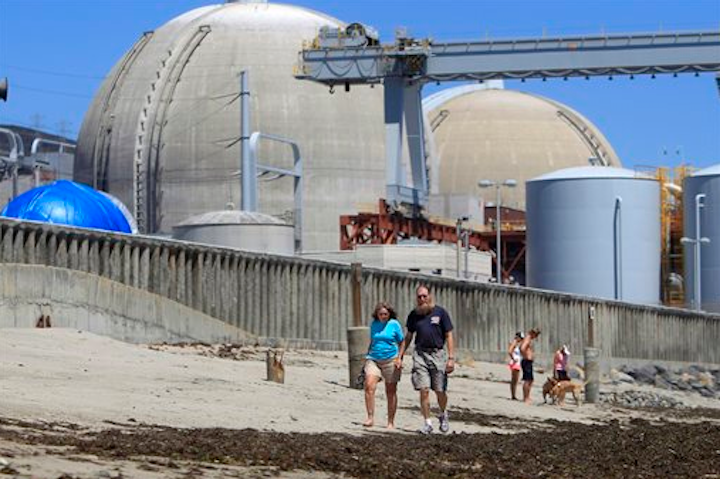 LOS ANGELES (AP) — California regulators Thursday issued a proposed settlement over who gets the bill for the now-closed San Onofre nuclear power plant in Southern California.

The California Public Utilities Commission said in a statement that the tentative deal would provide about $1.3 billion in consumer refunds and credits. But consumers will pay about $3.3 billion in costs over 10 years, including for power purchased after the plant shut down.

"I believe the settlement results in just and reasonable rates, is consistent with the law, reasonable in light of the whole record and in the public interest," Commissioner Mike Florio said in the statement. 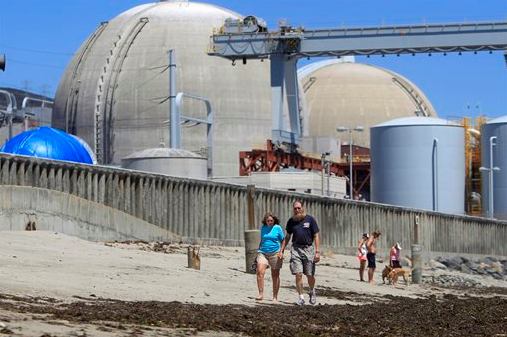 The commission is scheduled to consider the settlement Nov. 20.

At issue has been who should take the financial hit for the plant's demise — company shareholders or customers.

San Onofre shut down for good last year after a long fight over whether it was safe to restart. It had been idle since January 2012, after a small radiation leak led to the discovery of unusual damage to hundreds of tubes inside virtually new steam generators.

A federal investigation after the 2012 leak concluded that a botched computer analysis resulted in generator design flaws that were largely to blame for the unprecedented wear in the tubing that carried radioactive water.