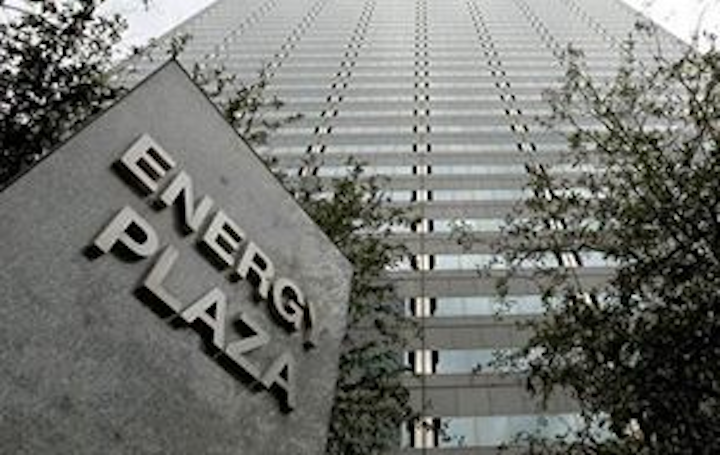 Oncor Electric Delivery Co. LLC (Oncor), which is a regulated transmission and distribution utility that is 80 percent owned by EFH, was not part of the bankruptcy filing given its strong suite of ring-fence type protections.

Still, Oncor will feel some fallout from the bankruptcy of its parent and affiliate, primarily related to its exposure to TCEH's retail energy provider business, TXU Energy.

TXU Energy accounts for a little less than a third of Oncor's revenues. According to Moody's, Oncor will write off about $100 million related to receivables from TXU Energy, less than the $144 million exposure the utility reported at year-end, and much lower than the receivables it typically records in late summer / early fall, when electricity volumes across its wires are the highest. 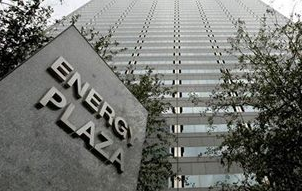 As expected, EFH's bankruptcy restructuring appears to be somewhat organized, although it falls short of a true pre-packaged restructuring because a few of the junior creditor classes are likely to object. Moody's does not rule out legal attacks on Oncor as part of the restructuring process, but also do not think any attack will penetrate the insulation of Oncor's ring-fence-type provisions.

It appears that the EFH restructuring will include a corporate separation, where the unregulated businesses at EFCH and TCEH are split from EFH, EFIH and Oncor in a tax-free spinoff.

The IRS will undoubtedly need to weigh in on the separation proposal, which might take some time, but a separation would be a material credit positive for Oncor because it will permanently eliminate any contagion risks Oncor has with its more risky affiliate and because the ring fence provisions will remain in place. But the credit benefits associated with any separation will be materially reduced by the high leverage at Oncor's parent, EFIH.

EFIH is expected to have about $5.4 billion of debtor in possession first-lien senior secured debt, and is likely to carry an additional $1.9 billion of second lien DIP debt backed by its unsecured creditors.

In effect, this debt means there will be little deleveraging at EFIH during the restructuring process, and Oncor, as the only unit generating any revenue or cash flows, will ultimately be looked on to provide upstream dividends and tax payments to service the debt load. That said, the EFIH second lien DIP debt is structured as a mandatory convertible, so upon emergence, the unsecured debt will covert to equity, a credit positive.

Upon emergence, and taking into consideration the conversion of certain debt issuances to equity, EFIH will have more breathing room to meet its debt-service expenses from Oncor. As part of the restructuring, Moody's believes EFIH will look to move Oncor's upstream tax payment from EFH directly to EFIH. The move may take some time, but is likely to happen.

In 2013, Oncor made an upstream dividend of about $320 million, and we believe it sent a tax payment to EFH in the $60 million range. Going forward, Moody's expects the dividend to bounce around a little, because of a regulatory requirement to maintain a 60 percent - 40 percent debt-equity capital structure, as defined by the regulators. Likewise, the upstream tax payment should increase, as Oncor continues to grow its rate base and loses any tax benefits associated with previous bonus depreciation elections.