PURA said that Eversource Energy is to provide by Feb. 28, 2018, a report indicating whether the DER Portal has been fully implemented as represented in the proceeding 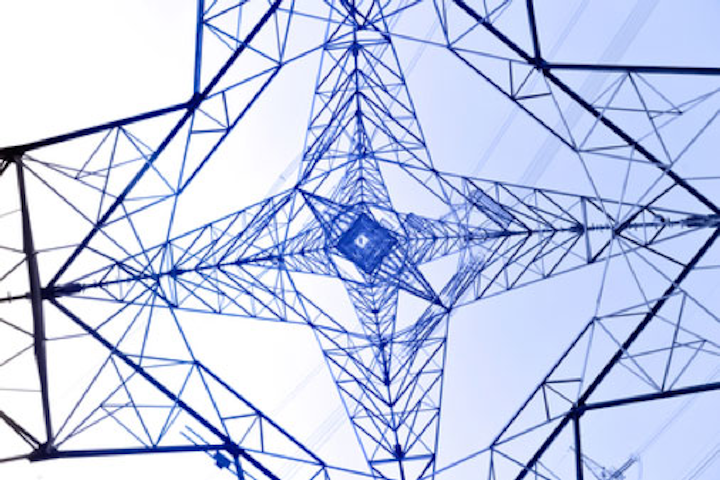 Eversource requested, in a June 1 application, that PURA approve its proposals, which were approved by the state Department of Energy and Environmental Protection in February, PURA said.

The company has requested that PURA issue an order that notes that:

· The company’s investment in the DER proposals approved by the DEEP are reasonable, prudent, and provide value to ratepayers

· The company may enter into joint partnership agreements, partnerships or other contractual agreements for services with private entities to carry out certain provisions

The PURA added that Eversource is required to make proposals to the DEEP showing how grid-side enhancements can be reliably and cost-effectively integrated into the electric distribution system (EDS) and that such proposals maximize the value provided to ratepayers.

A state statute also provides that such proposals complement and enhance the programs, products, and incentives available through the Connecticut Green Bank and the Connecticut Energy Efficiency Fund. PURA added that that statute provides for a three-step process:

· Eversource must submit a proposal to the DEEP for a program to build, own, or operate grid-side system enhancements, including energy storage systems, for the purpose of demonstrating and investigating how DER can be reliably and efficiently integrated into the EDS in a manner that maximizes value to the electric grid, electric ratepayers, and the public

· The DEEP is to evaluate and may approve such proposals if they demonstrate, for instance, that such proposals maximize the value provided to ratepayers

· PURA is to approve all DEEP-approved grid-side enhancement projects if it concludes that the investment is reasonable, prudent, and provides value to ratepayers

According to the company, the DER Portal is a web-based software interface that is intended to create a two-way communication platform allowing customers and developers to identify more optimal locations for siting and interconnecting DER, resulting in greater transparency.

PURA added that the software will allow customers to identify locations at which the company has capacity to accommodate DER such as solar photovoltaic installations, thereby improving the ability to target DER to the locations where the interconnection process will result in lower costs. According to Eversource, the DER Portal will provide such benefits as providing the company with the ability to manage DER resources from development, construction and operation.

PURA also noted that according to Eversource, the DER Map will leverage the DER Portal capabilities to produce a web-based graphical representation of its EDS and that that information will allow a customer or developer considering the installation of DER to quickly screen potential sites and focus resources on locations that will be more cost-effective.

Eversource said that the DER Map is segmented into three phases, with the first phase being completed in June 2016. That phase demonstrated that the company could successfully integrate and display capacity at the feeder and circuit level, PURA added, noting that the second phase will include automating the process for all circuits and transferring hosting capacity results to the mapping database, which is expected to be completed in June 2018. The third phase will involve publishing the map online, which is expected to be completed by Dec. 31, 2018, PURA said.

The total capital cost of implementing the DER Map is about $300,000, PURA said, adding that the company planned to participate in the Electric Power Research Institute (EPRI) research and development programs to follow industry advancements on future capability expansion of the hosting capacity maps, which is part of a nationwide effort to enable planners to evaluate the impacts of DERs on EDSs, at a cost of about $110,000 each year for the first two years of the program. Eversource also expects to incur about $20,000 each year in software licensing fees to continue to support the DER Map, PURA said.

PURA said that the DER Portal will provide a clear interface between Eversource and DER developers, and should greatly facilitate communications between them and customers.

The DER Portal will improve the company’s ability to track DER efficiently and improve distribution modeling, thereby facilitating the interconnection of DER at reduced costs to Eversource and DER developers and customers, PURA said.

The company may enter into joint ownership agreements, partnerships or other contractual agreements for services with private entities as necessary to carry out certain provisions, PURA said.

PURA also said that it agrees that the Non-Bypassable Federally Mandated Congestion Charges (NBFMCC) component of customers’ bills is an appropriate mechanism to recover the costs of the DER Portal and DER Map proposals. PURA said that it approves the company’s proposal to include the costs of the plan in the NBFMCC until the company’s next rate proceeding, at which time it will consider factoring the costs into revenue requirements.

Among other things, PURA said that the company is to provide by Feb. 28, 2018, a report indicating whether the DER Portal has been fully implemented as represented in the proceeding.