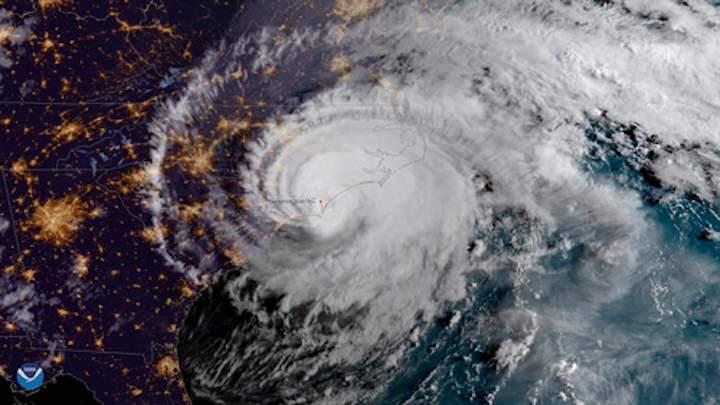 EEI has awarded Entergy with a national storm-response award for 21 consecutive years in recognition of the company's recovery and mutual-assistance work.

"We were able to give back to other utilities after they experienced storm conditions like those we received from Hurricane Harvey in 2017," said Mike Vaughan, Entergy's system storm incident commander. "We remain ready to safely and quickly restore power to our customers and others, regardless of which type of storm causes damage."

The Emergency Assistance Award is presented to EEI member companies to recognize their extraordinary response assisting other electric companies in power restoration efforts after service has been disrupted by severe weather conditions or other natural events. The winners were chosen by a panel of judges following an international nomination process. The awards were presented during EEI's Winter Board and Chief Executives Meeting in Palm Beach, Florida.

EEI is the association that represents all U.S. investor-owned electric companies. Our members provide electricity for about 220 million Americans, and operate in all 50 states and the District of Columbia. As a whole, the electric power industry supports more than 7 million jobs in communities across the United States. In addition to our U.S. members, EEI has more than 65 international electric companies, with operations in more than 90 countries, as International Members, and hundreds of industry suppliers and related organizations as Associate Members.