How a Pricier Product can Save You Money 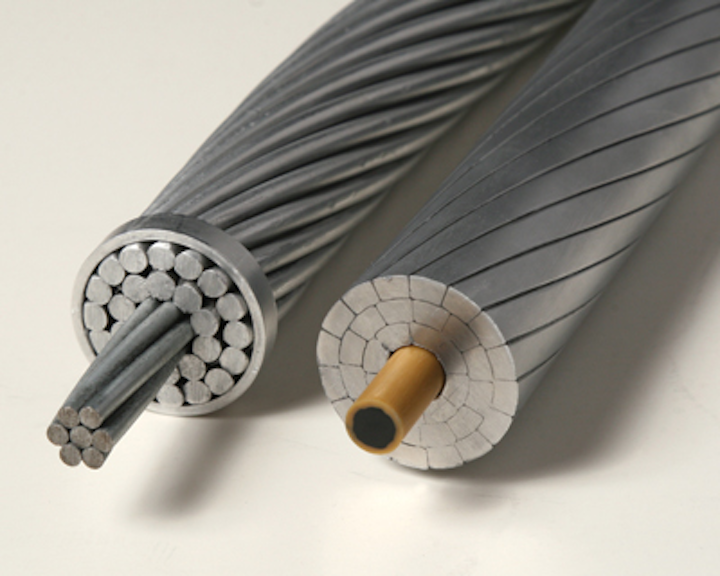 How a Pricier Product can Save You Money

Our nation's power grid is a complex array of wires, switches, generators, towers, poles, transformers and cable. While our mission has always been to deliver electricity to the consumer at the lowest possible cost, selecting the cheapest product isn't necessarily the least expensive or best approach.

As technology advanced, we developed a life-cycle assessment approach in an effort to better compare less expensive products with higher performance products. Transformers, for instance, are often compared using this methodology-overhead conductors, on the other hand, not so much. Bare overhead conductors have generally been considered commodity products. They have almost always been copper or aluminum wires-often strengthened or supported by steel core wires-all priced based on raw material and conversion costs with low margins. 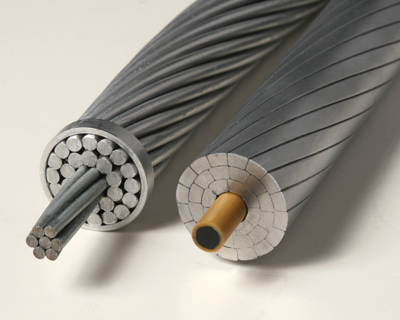 This is changing as new conductor technologies such as Aluminum Conductor Composite Core (ACCC) have begun to emerge. While life cycle assessments are considered by some utilities because the ACCC conductor offers a reduction in line losses compared to other conductors of the same diameter and weight, some utilities are not as concerned with reducing line losses because these costs are generally passed on to the consumer. Considering line losses in the US are low, this is understandable. With that said, line loss reductions have the potential not only to reduce fuel consumption and, in some cases, reduce emissions, it's not often realized that a reduction in line losses frees up generation capacity that is otherwise wasted. While these features are appreciated by some more than others, minimizing upfront capital costs of a project is generally a primary driver for all utilities.

How then, can a product such as ACCC that costs two to three times the cost of a conventional All Aluminum Conductor (AAC) or Aluminum Conductor Steel Reinforced (ACSR) help reduce a project's upfront capital cost when life cycle costs are not the primary driver?

The answer is simple. Modern conductors such as ACCC have the ability to carry up to twice the current of conventional conductors that are limited in their electrical capacity by thermal sag. As overhead conductors carry higher amounts of current, the electrical resistance of the wires causes them the heat up. Because of the high coefficient of thermal expansion of aluminum and steel, conventional conductors tend to sag more as they carry more current. Modern conductors such as ACCC that use composite cores exhibit far less sag because of their lower coefficient of thermal expansion. While the costs of outages are generally not considered in conductor selection, sag limits are carefully assessed to help ensure a conductor's sag does not contribute to such an event. 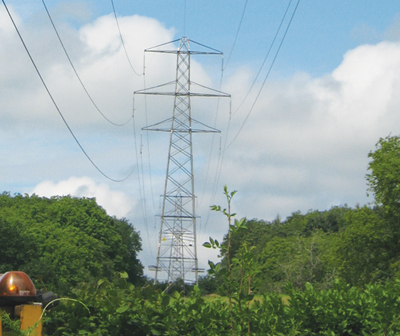 When the project's primary objective is to increase the capacity of an existing transmission or distribution line, the use of a high-capacity, low-sag conductor can enable the objective to be met without the need to replace or modify existing structures. The new wire can simply be pulled in to replace the old wire. While the cost of ACCC is two to three times higher compared to a conventional conductor of the same diameter and weight, it is nearly equal when considering the amount of amps it is capable of delivering and substantially less when considering the alternative cost of installing a larger, heavier conductor on structures that would require replacement or modification to handle the added weight. Considering that many existing structures also contain substantial underbuilt wires, this can be challenging.

While reconductoring can present its own challenges, such as the need to secure outages, reconductoring can generally be accomplished without the need for special permitting required when replacing structures or building a new line. Some utilities such as American Electric Power (AEP) are also leveraging live line reconductoring procedures so outages are avoided. AEP, for instance, is currently reconductoring 240 miles of a 345 kV line in Texas while it remains energized. The single project will use more than 1,440 miles of ACCC.

While high-capacity, low-sag conductors are more commonly used to increase the capacity of existing transmission and distribution lines because of their ability to lower overall project costs, these conductors are also being used on new lines. In these cases, whether life cycle costs are considered, modern conductors are being used to reduce overall project costs because of their ability to span greater distances between fewer and/or shorter structures. This attribute can not only serve to reduce project costs, it can also improve structure placement options to lessen environmental impact and streamline the approval process.

While many new products may appear to be more expensive than older more familiar options, it is generally good practice to consider the less obvious benefits of investing in higher performing, higher quality products in spite of their higher per unit price. As Benjamin Franklin said more than 200 years ago, "The bitterness of poor quality remains long after the sweetness of low price is forgotten."

About the author: Dave Bryant is director of technology at CTC Global Corp. in Irvine, California. Bryant was a co-inventor of the patented ACCC conductor and ancillary hardware components. His 35-year background as a design engineer focused on the use of advanced composite materials in numerous industrial applications that helped expedite the development, testing and commercialization of the ACCC conductor.