The carbon dioxide is captured from the Archer Daniels Midland Co. ethanol-production facility in Decatur, Illinois 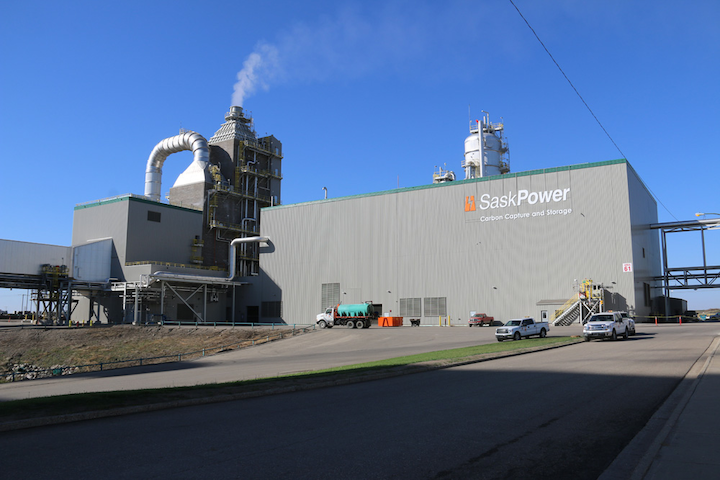 The Department of Energy said its Illinois Basin-Decatur Project successfully captured and stored one million metric tons of carbon dioxide (CO2) and injected it into a deep saline formation.

The project is part of the development phase of the DOE’s Regional Carbon Sequestration Partnerships initiative, which is helping develop and deploy carbon capture and storage (CCS) technologies across the country, and continuing the United States on a path towards a low carbon future.

“This milestone is an important step towards the widespread deployment of carbon capture technologies in real-world settings,” said Energy Secretary Ernest Moniz. “The successful testing of these technologies and the lessons learned support a range of industries in the region, while also reducing the amount of emissions in the atmosphere and protecting the planet at the same time.”

The carbon dioxide is captured from the Archer Daniels Midland Co. ethanol-production facility in Decatur, Illinois, and is compressed before traveling across a mile-long pipeline and injected about 7,000 feet below the surface into the Mount Simon Sandstone formation.

Since beginning in November 2011, the injection test performed better than expected, sustaining pressure increases well below regulatory limits. Over the course of 100 years, the injected CO2 is projected to remain hundreds of feet below a 300-foot thick shale formation that will act as a seal and inhibit upward migration of the CO2.

The Midwest Geological Sequestration Consortium, led by the Illinois State Geological Survey, is evaluating CCS options for the 60,000-square-mile Illinois Basin, which underlies most of Illinois, southwestern Indiana, and western Kentucky.