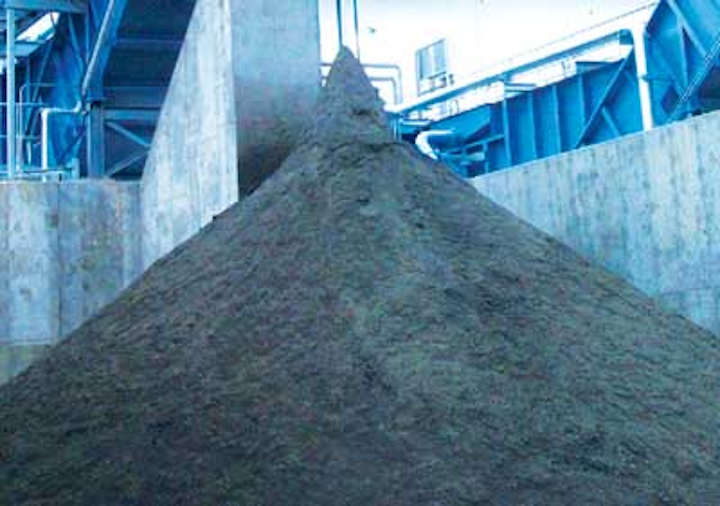 INDIANAPOLIS (AP) — Environmental, health and neighborhood groups on Monday called on Indianapolis Power & Light to test groundwater at eight coal ash lagoons they fear may be contaminating wells that supply water to residents on the city's south side.

Representatives from the Hoosier Environmental Council, the Indiana Public Health Association, the Marion County Alliance of Neighborhood Associations and six other groups said coal ash from the lagoons, which are also near the White River, could be carrying toxic chemicals such as mercury and arsenic into wells in nearby subdivisions, but no one knows how bad the danger really is.

"We need to know what's underneath us," said Jodi Perras, the Indiana representative for Sierra Club's Beyond Coal Campaign. "And then IPL needs to take responsibility for it as the law requires it to do." 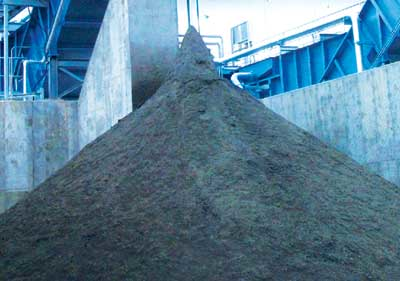 The last testing that was made public, in 1989, showed levels of mercury and arsenic that were beyond Environmental Protection Agency limits, according to an analysis performed in March by Russell Boulding of Boulding Soil-Water Consulting, a pollution consultant based in Bloomington. Coal ash, the byproduct left behind when coal is burned to generate electricity, can contain toxic substances including arsenic, selenium, chromium, thallium, mercury and lead. The lagoons are on site at the company's coal-fired power plant on the south side of Indianapolis.

She also said IPL meets all EPA requirements and is working to meet new mandates from the agency.

Curt Bratingham, spokesman for the Marion County Health Department, said the department has tested at least 28 residential wells in the immediate area but did not yet have the results.

"It's something that the health department is obviously aware of," Bratingham said. "Anyone can call us and ask to come out and take a test of a private well."

The Environmental Protection Agency says discharges from coal-fired power plants are responsible for at least half of all toxic pollution entering the nation's water.

Citizens Energy Group spokesman Dan Considine said the utility has a well field about a mile from the IPL plant and is considered to be outside the potential danger area. Citizens supplies water to about 400,000 homes and businesses in Indianapolis and much of the surrounding area, according to the company's website.

"We think IPL is a responsible manager," Considine said.