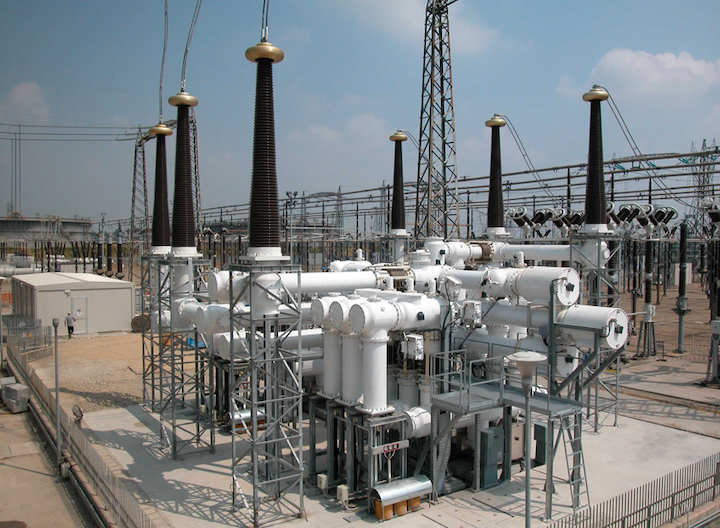 Argentine power distributor Edesur will install a 40 MVA transformer this week at the Pompeya substation in capital Buenos Aires, replacing a 20 MVA unit.

The new transformer is one of 17 that the company will add to its concession zone to meet increased demand in summer, a government release said.

Edesur has completed 325 transmission projects this year, the statement said, and is set to begin works on 325 more.

Argentina's Chaco province will install 600 solar panels for residents living outside the reach of the country's interconnected system. 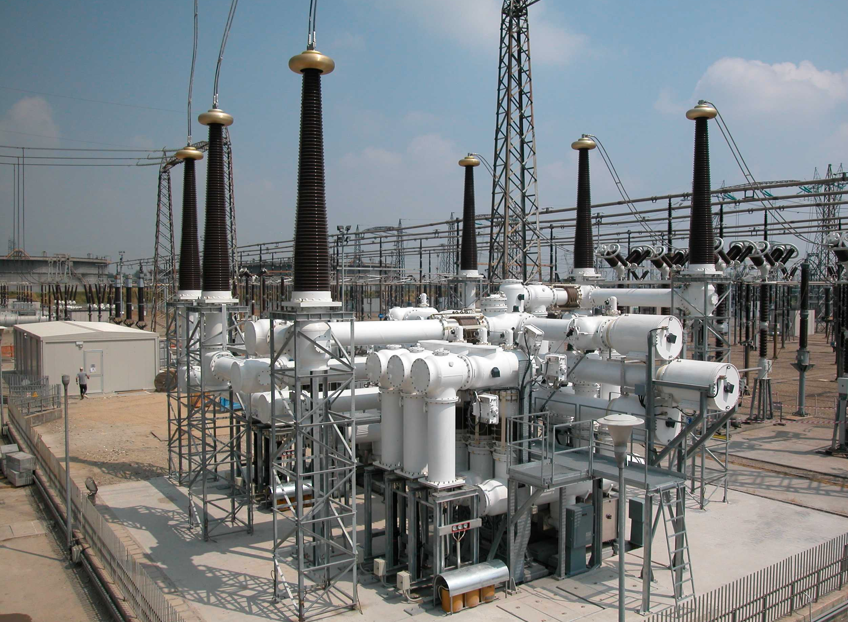 The money will also go toward training residents on how to use the system, and a public campaign to promote renewable energy use.

Judis added that the agreement is part of a larger goal to promote the "massive use of photovoltaic energy as a complement to conventional energy."

The parties presented a study on the feasibility of a wood pellet factory and a cogeneration plant in the province, a government statement said.

"This is an important moment for the sector," local logging federation president Sergio Corso was quoted as saying about the wood pellet factory. "We think this project is viable."