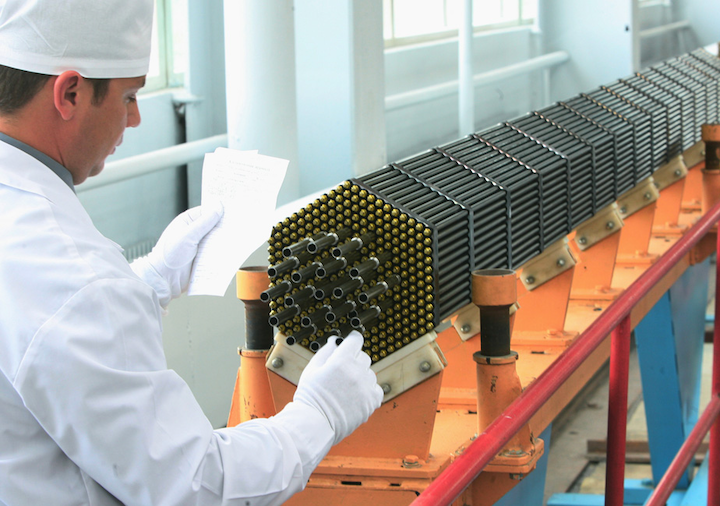 The plant’s start-up process includes the completed testing phase, the currently occurring fuel load, initial criticality and synchronization to the electrical grid including ascension to 100 percent power. Testing will be performed throughout these phases to ensure safe plant operations until the unit successfully achieves 100 percent power.