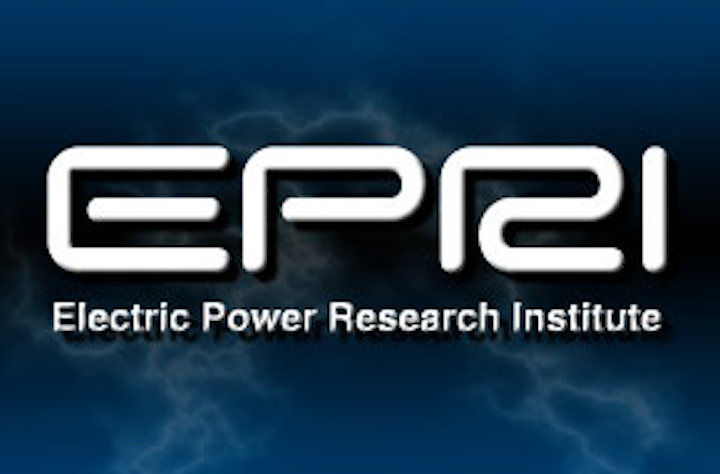 The Electric Power Research Institute appointed Thomas J. Heller, chief executive officer of Missouri River Energy Services, as an interim director on the board of directors until April 2016. He will also serve on the governance and nominating committee.

Heller oversees the operation of MRES, a Sioux Falls, S.D.- based agency that supplies electricity, natural gas and related services to 61 communities in Iowa, Minnesota, North Dakota and South Dakota. A native of North Dakota, he joined MRES in 1992 as general manager.

Prior to joining MRES, Heller worked for 16 years for the Moorhead (Minn.) Public Service Department, including seven and a half years as general manager. During that time, he served on the boards of directors of MRES, Western Minnesota Municipal Power Agency, and the Minnesota Municipal Utilities Association.

Heller serves on the board of directors of the National Hydro Power Association, the executive committee of the Consumers United for Rail Equity, and is past chair of the Transmission Access Policy Study Group.

He earned a bachelor's degree in electrical engineering from North Dakota State University and is a registered professional engineer.