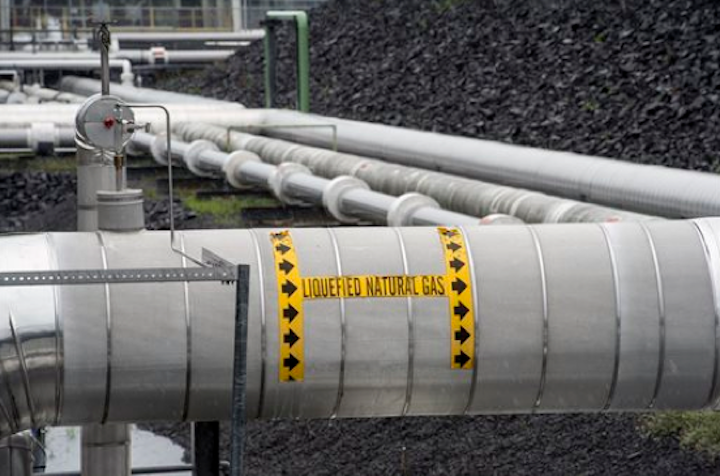 Tramuto made his comments during PennWell's GenForum conference Aug. 18 in Columbus, Ohio. Organized by GenerationHub, GenForum set the stage for PennWell's POWER-GEN Natural Gas conference that started later in the afternoon.

There is plenty of natural gas in the ground and the key is to transport it to the power market where it is needed, Tramuto said. This requires something of a culture shift in the Northeast. "The good news is that the market is working." More pipe is being installed, Tramuto said.

A slew of major pipeline projects have been certified between January and April of 2015, some of them in the East, Tramuto said.

"But you need to see a lot more pipe in the ground in the Northeast. You are sitting on the treasure trove," Tramuto said. "The center of the universe is shifting to the Northeast," he added.

The Gulf South is more immune to supply-related price shocks largely because there are multiple gas lines leading to each gas-fired power plant. Tramuto thinks the shale fields of the Northeast will ultimately reach that point although it will take time.

"We get it. We know that water is a big deal," Tramuto said. Natural gas suppliers have learned to address water and other key environmental issues, he added.

Southwestern Energy is committed to being “neutral” regarding its fresh water use in operations by 2016.

The Southwestern vision also means the ability to “enhance the energy delivery efficiency of the natural gas supply chain by limiting energy waste and by achieving a methane ‘leak/loss rate” of no more than 1 percent,” Tramuto said.

Domestic natural gas production in 2015 is far higher than it was in 2010, while emissions are less Tramuto said.

Natural gas storage capacity grew nearly 20 percent between 2006 and 2013 to over 4.3 Tcf working capacity, Tramuto said. Much of the new storage capacity has been high delivery, flexible salt storage, he added.