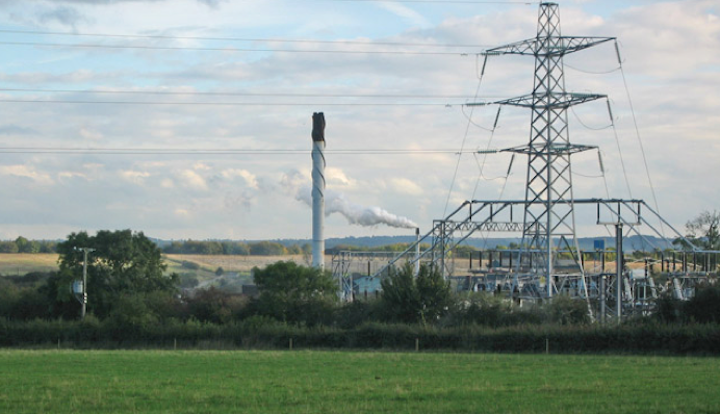 Andy Ott, executive vice president – Markets, PJM Interconnection, said on June 17 that one of the greatest challenges facing the U.S. power industry is the need for flexible generation resources that can respond to dispatch instructions in order to replace the resources that will be retiring in the coming years.

Ott has been announced as the successor to PJM President and CEO Terry Boston, who announced in February that after eight years at the helm at PJM, he would retire at the end of the year.

“As we get into constrained operation and heavy weather operation, the power industry needs more flexibility,” Ott said during PJM’s Grid 20/20 conference on gas-electric interoperability in Audubon, Pa. “What we have seen, and what I see as an unresolved issue, is that as the [natural] gas system becomes more and more constrained, flexibility is at a premium. There has to be some reconciliation of this situation.”

Ott said that operational constraints for gas resources have been consistent over the past two winters.

“In November [2014], [the gas units] would be able to run a three-hour duration — they were very flexible resources,” he said. “Once we got into the winter operation, where the gas system was constrained, suddenly those units became very restricted.”

Speaking on a panel on energy industry changes and challenges, Ott also noted that the electric industry and the natural gas industry currently are going through dramatic changes.

“There’s a lot going on for both sides,” he said. “We need to pay a lot more attention to that moving forward.”

He added that both industries will need to focus on year-round gas operations in the coming years and create organizations that fundamentally understand the natural gas situation for every generation unit and the pipelines so that everyone has access to that information.

Fellow panelist Gordon van Welie, president and CEO of ISO New England, said that he sees a threat to nuclear power on the horizon for the industry.

Nuclear generation will be critical to the New England power system until the industry solves the current constraints in the natural gas pipeline and transmission infrastructure, van Welie said.

He also said that under such conditions as when the pipelines are constrained and the pricing is high; every available alternate source of energy is being pushed into the system; all the transmission lines into New England are fully loaded because people want to sell power to the region; “and we’re running every non-gas unit flat out, what happens under that scenario if we lose a big base load nuclear unit? How do we replace the energy?”

New England, van Welie said, currently operates its system “close to the edge” for most of the year.

“When you’re running a system where you’re out of natural gas; you’re relying on oil and the oil tanks are starting to empty; you’re down to two to three days of supply in individual generators by the end of January; and you have another six weeks of winter ahead of you, that starts to feel very uncomfortable,” he said.

According to van Welie, system constraints are not restricted to extreme weather in the summer and winter.

“Another issue adding to the situation is that maintenance season is a nightmare,” he said. “We have this problem of trying simultaneously to coordinate maintenance of both the gas system and transmission system, which is really compressing the timeframe in which to get all of this done because when you do pipe maintenance, you’re not affecting just one generator – you might be taking out 5,000 MW to 6,000 MW of generation.”