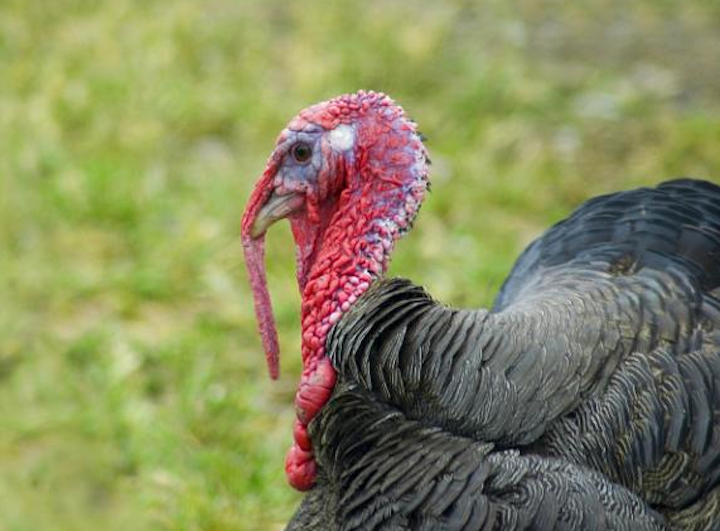 MINNEAPOLIS (AP) — A Minnesota biomass power plant that would use turkey litter as feedstock flopped and fell into receivership even before a virulent form of bird flu shook the Midwest's poultry industry in recent months, yet its new managers say they're confident they can keep it running for the long haul.

Fibrominn LLC was hailed when it opened in 2007 as both a renewable energy source and a way to help the country's top turkey-producing state dispose of hundreds of thousands of tons of litter annually. But court documents show the Benson plant has long struggled to operate at its 55 MW capacity. While it was designed to burn poultry litter for up to 90 percent of its fuel needs, it relies mostly on wood chips because the anticipated litter supply didn't pan out.

The bird flu crisis — which has cost Minnesota poultry producers nearly 4.2 million turkeys and nearly 1.6 million chickens since March — has further cut Fibrominn's litter supplies, plant manager Greg Myers acknowledged in an interview, though he declined to say by how much. Major producers with long-term contracts to supply litter that have been hit hard, including Jennie-O Turkey Store, are making deliveries "when they can" from uninfected farms, he said.

"We would prefer to have the litter that we would normally get, but let's just say we can make do for the time being," Myers said.

Turkey litter includes droppings, wood chips, seed hulls, feathers and spilled seed. While it's widely used as fertilizer, it can also cause nitrate and phosphate build-ups in soil and water. Minnesota's turkey industry embraced Fibrominn as a solution, as did Xcel Energy, which locked in 21-year deal with Fibrominn to help it comply with a state biomass mandate.

Interest in biomass power has waned mainly due to the sharp fall in natural gas prices and also technology advances that are making solar and wind more attractive for utilities seeking to add more green energy to their portfolios, according to Thomas Foust, director of the National Bioenergy Center at the National Renewable Energy Laboratory in Colorado.

Biomass has always faced challenges because it's not as simple to burn as natural gas, University of Minnesota Extension applied economist Doug Tiffany said, so it's become a niche power source, fitting best where there are nearby, stable supplies of waste wood.

Fibrominn was the first poultry litter burning power plant in the U.S. Its original investors sold out by 2009 to a subsidiary of ContourGlobal LP, an international power generation company, court documents show. Amid its most difficult year, 2013, the plant began defaulting on debt payments and by this January, it owed creditors nearly $240 million while its fair market value was under $79 million, the documents show.

ContourGlobal agreed this winter to voluntarily put the plant into receivership, avoiding bankruptcy and a shutdown. Fibrominn is now owned by its note-holders, which include major insurance companies such as Prudential, John Hancock and Metropolitan Life.

The plant, which employs 43 people, is being run by Competitive Power Ventures Inc. of Braintree, Massachusetts, and NAES Corp. of Issaquah, Washington. Donald Atwood, a CPV vice president, said Fibrominn could exit receivership as early as this month if regulators approve. It will then become Benson Power LLC.

"I don't know what the lenders have in mind for the future. We have a multi-year contract to manage the facility on behalf of the note-holders," Atwood said.

An attorney for the lenders did not return calls, and officials with ContourGlobal in New York did not respond to a request for comment.

According to a court filing by former plant manager Grady Third, the plant struggled to operate at capacity ever since it opened 2007. Operational problems caused unplanned, extended outages, hurting profitability, he said. Management turnover was another challenge.

Poultry litter also proved to be more expensive than expected due to demand from other users, Third said, while turkey industry consolidation and farm failures wiped out over 25 percent of its original long-term supply contracts. The plant then shifted strategy, turning to more expensive woody biomass, he said.

The plant's current litter supply contracts will start to expire in 2017, Third added, and it's unlikely to secure new long-term deals at the same favorable rates.

"We expect to continue to burn turkey litter at the project," Atwood said. "We'll adjust our fuel percentages based on market conditions. ... I'm highly confident that the project will be successful."