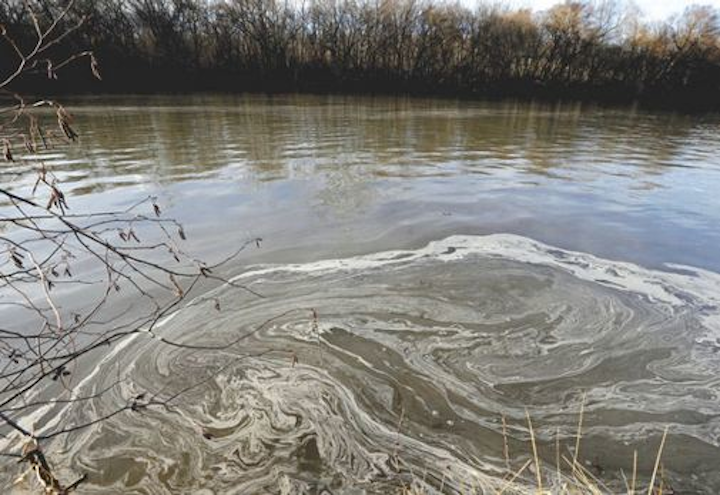 Duke said Friday in statements and court filings that it has already negotiated a plea agreement under which it will admit guilt and pay $102 million in fines, restitution and community service. The company said the costs of the settlement will be borne by its shareholders, not passed on to its electricity customers.

The investigation into Duke began last February after a pipe collapsed under a coal ash dump at the Eden plant, coating 70 miles of the Dan River in gray sludge. However, prosecutors allege in court filings that Duke's illegal dumping had been going back for years, to at least 2010.

"We are accountable for what happened at Dan River and have learned from this event," said Lynn Good, Duke's president and CEO. "Our highest priorities are safe operations and the well-being of the people and communities we serve." 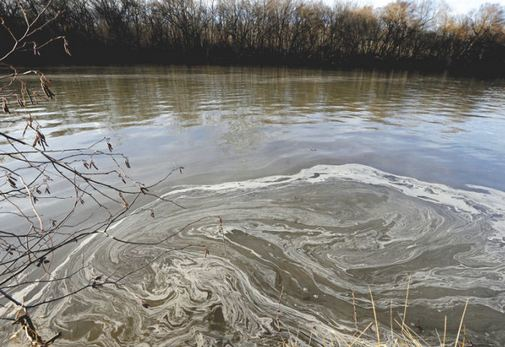 The separate cases will be consolidated under the jurisdiction of the U.S. District Court in Raleigh. Any proposed settlement in the case would be subject to approval by a judge.

Environmental groups on Friday hailed the charges as vindication for their years of efforts to get regulators to hold Duke accountable for the pollution leaking from coal ash dumps at 14 power plants scattered across the state. The ash, which is the waste left behind when coal is burned to generate electricity, contains such toxic heavy metals as arsenic, selenium, chromium and mercury.

"It's not just a slap on the wrist," said Kemp Burdette, of Cape Fear River Watch. "A $100 million fine is a significant one. It confirms what we've been saying all along. It's good to finally have somebody say, 'You're right. Duke was illegally polluting waterways across North Carolina and it was criminal. It wasn't an accident.'"

The Associated Press reported last year that environmental groups tried three times in 2013 to sue Duke under the Clean Water Act to force the company to clean up its leaky coal ash dumps. The groups said they were forced to sue after North Carolina regulators failed to act on evidence conservationists gathered of ongoing groundwater contamination at Duke's dumps.

But each time, N.C. Department of Environment and Natural Resources blocked the citizen lawsuits by intervening at the last minute to assert its own authority under the act to take enforcement action in state court.

The administration of Gov. Pat McCrory, a Republican who worked at Duke for 29 years, then proposed what environmentalists derided as a "sweetheart deal" under which the Charlotte-based company worth more than $50 billion would have paid fines of just $99,111 to settle violations over toxic groundwater leeching from two of its plants. That agreement, which included no requirement that Duke immediately stop or clean up the pollution, was pulled amid intense criticism after the Dan River spill.

Duke adamantly denied any wrongdoing for years. But in December, the company conceded in regulatory filings that it had identified about 200 leaks and seeps at its 32 coal ash dumps statewide that together ooze out more than 3 million gallons of contaminated wastewater each day.

A new state law passed in August requires Duke to either clean up or permanently cap all of its ash dumps in North Carolina by 2029.

Jim Cooney, a Charlotte lawyer representing Duke in the criminal case, said the details of the company's plea agreement with prosecutors won't be made public until a court hearing is held sometime in the coming weeks.

Regardless of the precise terms, environmentalists said the amount Duke will be required to pay signals the company's culpability.

"Anybody who agrees to pay $100 million is confirming that they did something wrong," said Frank Holleman, a senior attorney with the Southern Environmental Law Center. "Duke Energy cannot buy its way out of its coal ash scandal. It has to clean its way out."