Arizona Electric Power Cooperative in a Feb. 24 filing at the Federal Energy Regulatory Commission said that the U.S. EPA's CO2-reducing Clean Power Plan would force it to shut down its coal-fired capacity 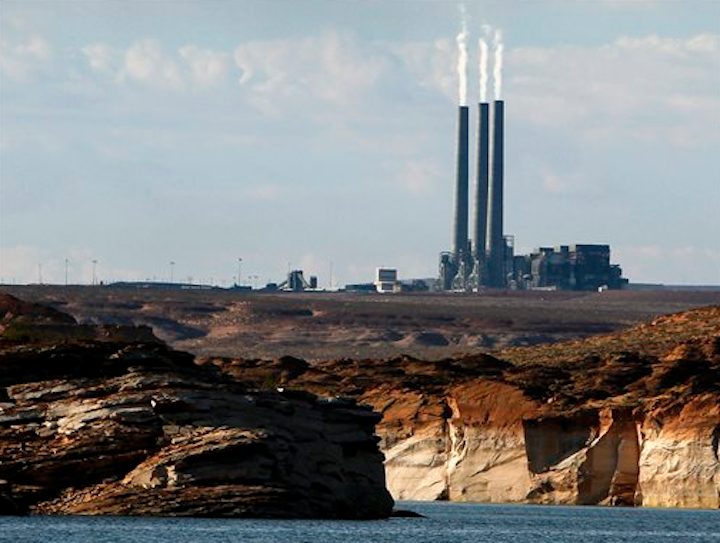 Arizona Electric Power Cooperative in a Feb. 24 filing at the Federal Energy Regulatory Commission said that the U.S. EPA's CO2-reducing Clean Power Plan would force it to shut down its coal-fired capacity.

The Arizona Corporation Commission, as part of FERC's review of the grid impacts of the Clean Power Plan, recently warned the federal commission that the plan would force the shutdown of all coal-fired power in Arizona by the 2020 interim plan deadline. The final deadline is in 2030, according to GenerationHub.

Because of the rural and residential nature of the cooperatives it serves and which comprise its membership, Arizona Electric Power Cooperative (AEPCO) is a relatively small entity with limited financial means, it noted in the Feb. 24 comments. AEPCO operates only one power generation facility: the Apache Generating Station (AGS). 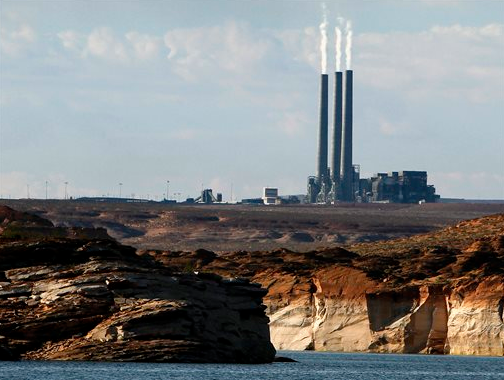 Collectively, Apache has about 555 MW of net installed capacity in its electric generating units. The major units at Apache Station, coal-fired EGUs ST2 and ST3, were planned in the mid-1970s and installed by the late 1970s. At this time, the United States was undergoing multiple energy shocks due to the Oil Embargo and relatively limited supplies of domestically produced natural gas.

In line with evolving United States energy policy favoring use of coal as a secure domestic energy source, AEPCO commissioned both ST2 and ST3 as coal-fired units, even though from a size perspective the units would have more typically been built as natural gas-fired units, the cooperative noted. AEPCO’s decision to build coal-fired units was subsequently validated when Congress passed the Fuel Use Act, which forbade the use of natural gas for electric generation in new units to conserve natural gas availability for residential and commercial use.

Since that time, AEPCO’s base load growth has not been sufficiently great to justify the installation of new, more efficient coal- or gas-fired load-following units. AEPCO thus remains heavily dependent upon its two coal-fired load-following units, ST2 and ST3. The history of AEPCO’s resource decisions, including its conformance to United States’ energy policy then favoring coal, should merit special consideration on behalf of AEPCO and entities like it, the cooperative said.

The Clean Power Plan creates substantial risks to the reliability of Arizona’s electric grid, it said. These risks come from:

· Closure of AEPCO’s load-following coal-fired EGUs ST2 and ST3 that provide substantial capacity (350 MW out of 555 MW) and economic energy reliability to the southeast Arizona system.

· Dislocation of the current electric transmission model, which is based on moving energy from the northern, eastern and southern periphery of the state toward Phoenix, Arizona. AEPCO is concerned that with the loss of ST2 and ST3, as may be required under the proposed rule, it will be unable to maintain voltage in the Southeast Arizona quadrant (the “southern bubble”) that is currently anchored by Apache.

· AEPCO shares the Arizona Utilities Group (AUG) concern that the proposed rule will drive Arizona’s reserves into the negative by 2020.

The proposed rule will result in severe economic stress on Arizona utilities, their customers and members, and ultimately the state economy, the cooperative said. The premature retirement of AEPCO’s ST2 and ST3 will cost AEPCO upwards of $400 million to replace.

AEPCO is proposing two options to fix the problems with the Clean Power Plan. AEPCO believes that EPA should create a subcategory for small public and cooperative utilities that are disproportionately affected by the proposed rule. The other is an AUG proposal that would basically rework the Clean Power Plan deadlines to provide more operational flexibility.