Under the agreement, both parties expect to have the project operational within 90 days 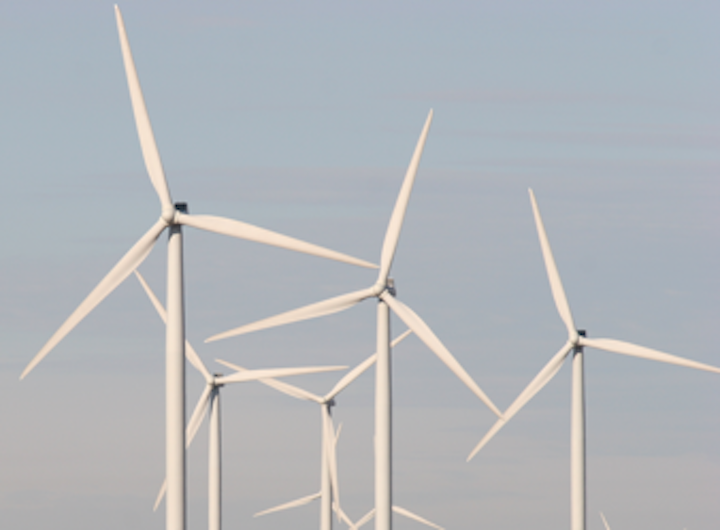 Argentine technology firm Invap signed an agreement with the Neuquén provincial government to produce wind energy equipment in the city of Cutral Có, according to Business News Americas.

Under the agreement, Neuquén will give Invap free use of facilities and equipment at a newly inaugurated technology center to construct low and medium wind turbines, a government release said. 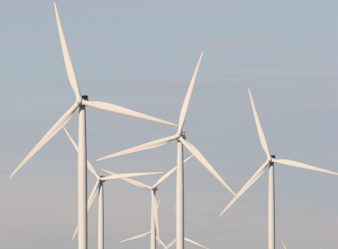 Invap is run by the government of neighboring province Río Negro. Under the agreement, both parties expect to have the project operational within 90 days.