China to invest up billions in Mexico energy sector 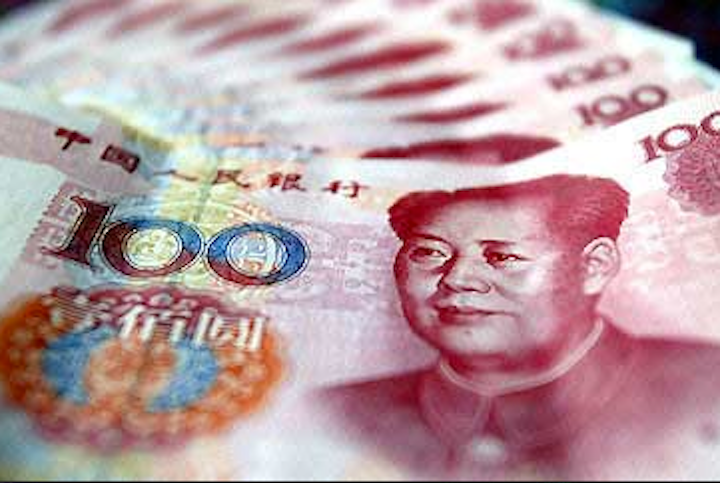 Mexico and China have signed 14 cooperation agreements that will see up to $14 billion in investment in Mexico's energy, mining, infrastructure, telecom and tourism sectors, according to Business News Americas.

The deals were inked during Mexican President Enrique Peña Nieto's state visit to China to attend the APEC summit.

China and Mexico agreed to set up a $2.4 billion binational investment fund for energy, mining, infrastructure, technology and tourism — and this could grow to $9 billion, a Mexican government press release said. 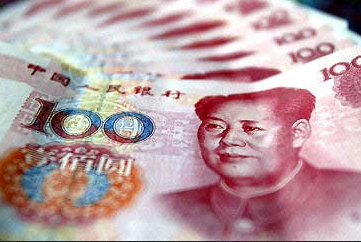 The Sino-Mex Energy Fund — a $5 billion energy and infrastructure investment fund set up by Mexico's NOC Pemex and Chinese state-owned firms in May — was also officially launched.

The fund was created by Pemex unit PMI and Chinese companies Xinxing Ductile Iron Pipes and SPF Capital Hong Kong, the latter in the role of fund manager.

The fund is the largest Chinese fund in Latin America, Pemex CEO Emilio Lozoya Austin said in May in a statement submitted to Mexico's stock exchange commission.

Hong-Kong based Honghua Group announced on Thursday it will pump $150 million into the Sino-Mex Energy Fund.

Mexico and China also agreed to get their respective development banks to work closer together to help finance projects in Mexico.

Chinese banks lent $2.4 billion to Mexico in 2013, placing the country sixth in Latin America in terms of Chinese funding, according to US think-tank Inter-American Dialogue. Venezuela was No.1, with $50.6 billion in loans.

As a result of the new deals, Mexico will also become the first Latin American country to carry out joint research with China in the areas of biotechnology, aerospace science and nanotechnology.